Home Crypto The Texas city of Fort Worth has become the first city in... 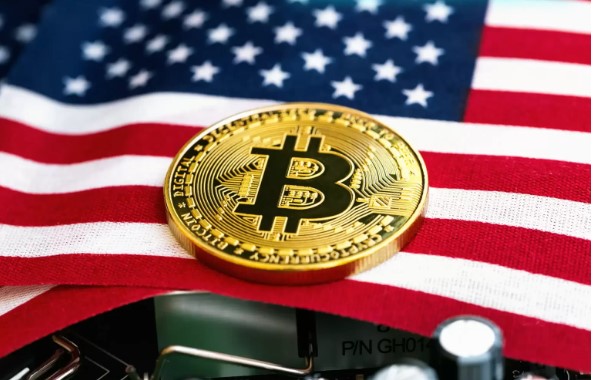 Fort Worth, Texas, became the first city in the United States to start mining bitcoins. This pilot program, launched by Fort Worth Office Mayor Matty Parker and the City of Fort Worth in partnership with the Texas Blockchain Council, will allow the blockchain and cryptocurrency industry to grow exponentially while advancing Fort Worth’s goal of becoming a leading technology hub.

The first city in the USA for Bitcoin mining

Three Bitmain Antminer S9 mining rigs will operate 24 hours a day, seven days a week in the information technology wing of the Fort Worth City Hall with climate control. Officials said the miners will be hosted on a private network to minimize the security risk.

The program was launched with the donation of three machines by the Texas Blockchain Council, a non-profit association consisting of companies and individuals working in the bitcoin, bitcoin mining, cryptocurrency and blockchain industries.

The Mayor of the Fort Worth office, Matty Parker, made a number of statements about this and included the following statements in his statements;

We want to transform Fort Worth into a tech city with blockchain and cryptocurrency technologies that will revolutionize the financial landscape. Today, with the support and partnership of the Texas Blockchain Council, we are entering this world on a small scale, sending a big message. These small but powerful machines testify to Fort Worth’s desire to become a leading center of technology and innovation.

Fort Worth is positioning itself as the bitcoin mining capital of Texas. The state as a whole has established itself as the world capital of bitcoin mining. We are grateful for the support of some of our member companies, especially Luxor Technologies and Rhodium Enterprises, for providing strategic guidance for this project.

The program will be evaluated in 6 months

By limiting the focus of the pilot program to three machines, the city achieves its goals of responsibly evaluating and implementing a municipal bitcoin mining program on a manageable scale. The municipality will evaluate this pilot program in six months.

According to the estimates of the city authorities, depending on the number and type of machines used, each of them will consume as much energy as a household vacuum cleaner. It is expected that the nominal amount of energy required for the program will be offset by the mined value of bitcoins. The small size of the pilot program allows the city to learn about the potential impact and opportunities of Bitcoin.

Fort Worth Economic Development Director Robert Stearns made a statement about this and said:

Texas is increasingly recognized as a world leader in bitcoin and blockchain, and Fort Worth will be at that table. The spirit of innovation is alive and well in Fort Worth, and through this program we will attract dynamic companies that share this vision of the future.

Stunning Forecasts for BTC, SOL, DOGE and These 7 Altcoins!