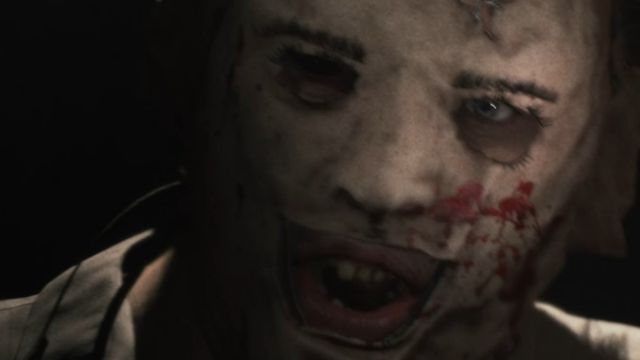 The Texas Chainsaw Massacre: The mythical horror film saga returns with a new video game developed by Gun Interactive, the creators of Friday the 13th. One killer, several survivors, and two different targets. Gun Interactive, the editor behind Friday the 13th, has announced at The Game Awards 2021 a collaboration agreement with Sumo Nottingham to develop a video game based on the Texas Chainsaw Massacre, the horror film classic. It is an asymmetric multiplayer title that was shown for the first time in the trailer that you can see below.

At the moment there are not too many details about the title itself. Gun Interactive is a company experienced in developing asymmetric games, although their attempt to translate Friday the 13th into this style of play was bittersweet. Over time, the responsible studio (Illfonic) decided to stop producing content and the work was never completely round.

The winners of the last The Game Awards

It never rains to everyone’s taste, not even when it comes to handing out prizes. The Game Awards is based on a voting system that brings together the media and the users themselves, although the votes of the press count more when choosing the winners. Throughout these years, the gala presented and organized by Geoff Keighley has awarded the GOTY award to various titles and of different genres.

In the year of its birth, in 2014, BioWare released one of its most complicated games, as the development was not exactly a bed of roses. Dragon Age: Inquisition won the award, and a year later, the role-playing genre triumphed again with The Witcher 3: Wild Hunt. And what happened in the following years? These were the winners:

Overwatch (2016)
The Legend of Zelda: Breath of the Wild (2017)
God of War (2018)
Sekiro: Shadows Die Twice (2019)
The Last of Us Part 2 (2020)
Beyond the awards ceremony, The Game Awards has always been a stage to present news, new projects and updates to video games and announcements. How could it be otherwise, the 2021 edition has not been different in that sense and has provided the expected spectacle.