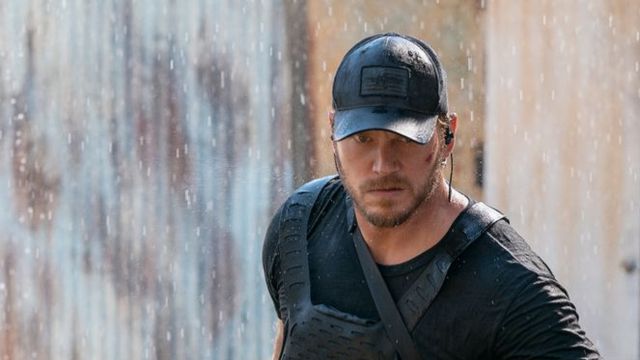 The Terminal List: The series tells the story of a Navy SEAL soldier who returns home and discovers a layer of lies. Amazon Prime Video is preparing for the premiere of one of its own series. The Lord of the Rings: The Rings of Power is not the only asset that Jeff Bezos’ company has on its calendar, although the tone of The Terminal List is completely different. The sought-after actor Chris Pratt (Guardians of the Galaxy, Super Mario), the main star of this story centered on a Navy SEAL soldier, has been seen in images of the series. He looks sad, as can be seen in the screenshots of this news.

Based on the novel of the same name written by Jack Carr, the series focuses on Navy SEAL James Reece, played by Pratt. They give him a very risky job and he finds himself trapped between enemies along with the rest of his troop. The only option to survive will be to fight and defeat his opponents.

The return home and the shadow of suspicion

Reece is able to get out of the situation and reunite with his family. However, his wounds have not healed. His own demons come after him and eat his head off, making him wonder if he could have done better. After launching an investigation into the ambush, he will soon go down a tumultuous path, leading him to uncover the lies behind the event. Nothing is what it seems and the safety of his loved ones may not be guaranteed.

The Terminal List will begin broadcasting its episodes starting July 1, only on Amazon Prime Video.