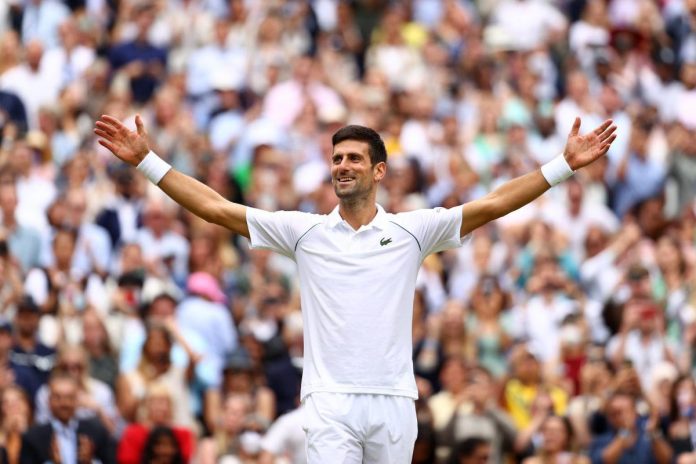 After losing two sets to start the Wimbledon quarterfinals, 20-time Grand Slam winner Novak Djokovic returned on Tuesday and won three in a row against Yannick Sinner, the number 10 seed.

Some kind of magic game allowed the reigning champion to stay alive and reach the semifinals for the 11th time in his legendary career.

The tennis world reacted to the Joker’s memorable performance on social media.