Home Tech The technology of Super Bowl 55: payments with mobile 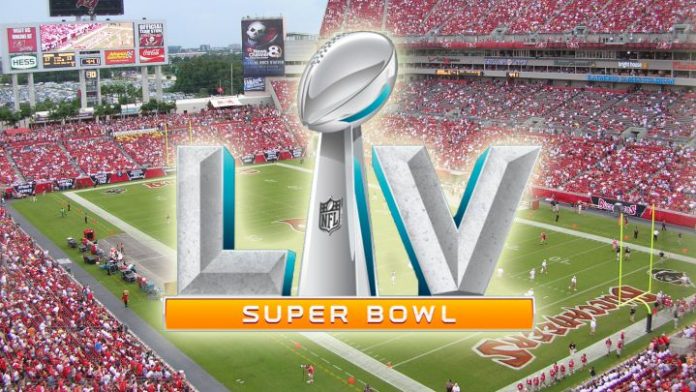 One more year the world of sports is paralyzed to fully look at one of the events of the year: Super Bowl LV. We are in the 55th edition that will feature the Tampa Bay Buccaneers and the Kansas City Chief. But we are not going to focus on the feats of both teams to reach the final, for that we leave you with the American football teammates. Today we tell you what the technology of Super Bowl LV is.

The most ‘contactless’ SuperBowl

Last year was the last Super Bowl in which fans bought their seats to watch the game. The presence of COVID 19 has prevented all the seats in the ‘Ray Jay’ Stadium from being filled this year, and we say it that way because there will be an in-person audience. These would have their ticket purchased online and for them it will be one of the 14,500 available seats. It will also be attended by no less than 7,500 health workers.

But all attendees must take into account the stadium measures to avoid any possible contagion. For this reason, the use of cash in purchases within the stadium will be prohibited. In this way, only the use of the smartphone or a contactless card will be allowed and can be used up to a limit of 500 dollars.

Audiovisual display from all angles

Not all fans will have the opportunity to go to Raymond James Stadium, the home of the Tampa Bay Buccaneers where Super Bowl LV will be held. The stadium was built in 1996 and will feature unrivaled technology to broadcast the event. The CBS chain will be in charge of broadcasting it to the world and will have no less than 120 cameras that will capture every movement of the meeting.

Among the lenses that they will use will have four flying cameras, 31 that will be in charge of recording the plays in slow motion, 18 mechanical cameras, two line cameras to see the play to the millimeter and 32 cameras that will be placed on the pivots that mark the line of play. touchdown. But two types of sensors stand out that will become especially important: on the one hand there will be cameras with 4K resolution and up to 8K so that no detail is missed. The other great novelty is the trolley camera, which closely follows a moving action. However, despite the quality of the cameras, the broadcast will be done in FullHD.