Home Tech The technical specifications of Vivo V23e have been leaked! 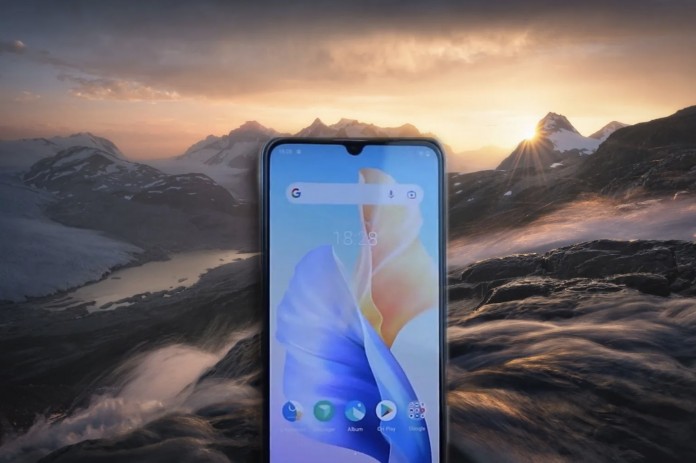 The features of the V23e model, which will be introduced by Vivo, which has started to play in the top rows in the smartphone industry, have been leaked.

The product variety in the smartphone industry is increasing day by day. As companies continue to showcase their smartphones from every segment, this undoubtedly benefits users the most.

Vivo is one of the companies that show up in the sector with its models that are generally budget-friendly and do not upset the users in terms of features. After the decline of Huawei in recent years, the technical features of the Vivo V23e model, which the company is preparing to introduce in the future, leaked.

What will Vivo V23e offer users?

As it will be remembered, many claims have been made about the technical features of the smartphone in the past weeks. According to these, the device would be powered by mid-segment processors such as Mediatek Dimensity 1200 or Snapdragon 780G. However, the recent appearance of the device on some retail sites has revealed that the claims in question are unfounded.

The smartphone, which comes with a 6.44-inch Full HD + resolution AMOLED panel, will be available to the user with a 120 Hz refresh rate. Considering its features, we can easily understand that the device is in the middle-upper segment.

Contrary to the claims, the smartphone is powered by the MediaTek Helio G96 processor. This processor, which was introduced last July, contains 2 Cortex-A76 and 6 Cortex-A55 cores, as well as the Mali-G57 graphics unit. 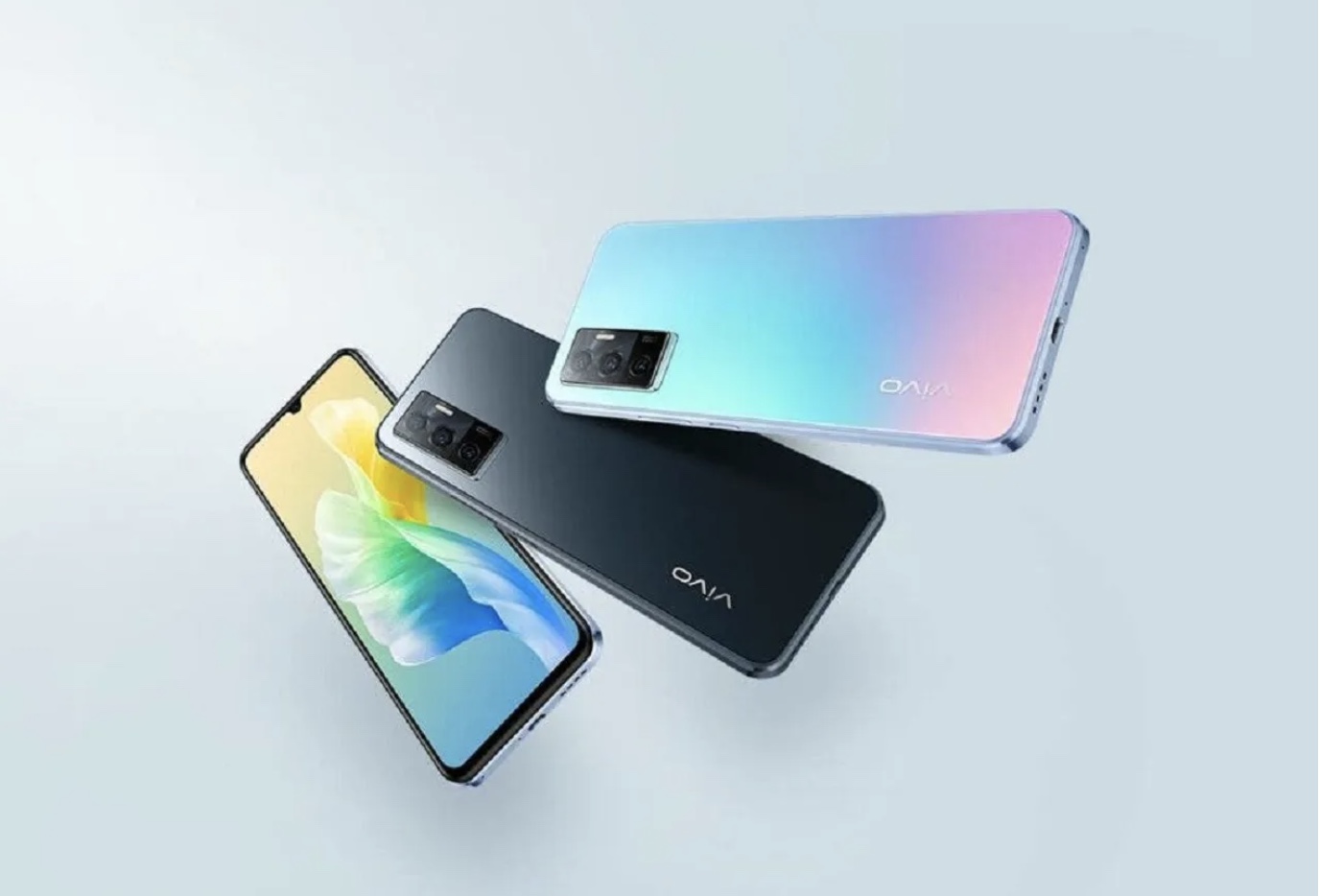 Vivo V23e
While there is a 50 Megapixel selfie camera positioned in the drop notch on the front, there will be a triple camera setup with 64 Megapixel main, 8 Megapixel ultra wide angle lens and 2 Megapixel macro sensor on the back.

On the memory side, the device, which comes with 8 GB of RAM, has 128 GB of internal storage. On the other hand, it should be noted that the phone has features such as dual SIM, Wi-Fi 5, Bluetooth 5.2, under-screen fingerprint reader.

Vivo V23e will be powered by a 4,500 mAh battery that supports 44W fast charging that can be charged via USB-C. In addition, it will run the Android 11-based FunTouch OS 12 interface right out of the box. There is no clear information about the launch date of the smartphone yet. However, the device’s appearance on retail sites indicates that it may be introduced soon.

Black Friday at Casas Bahia: up to 80% discount on electronics