Home Tech The technical specifications of the Honor 60 were leaked before the launch! 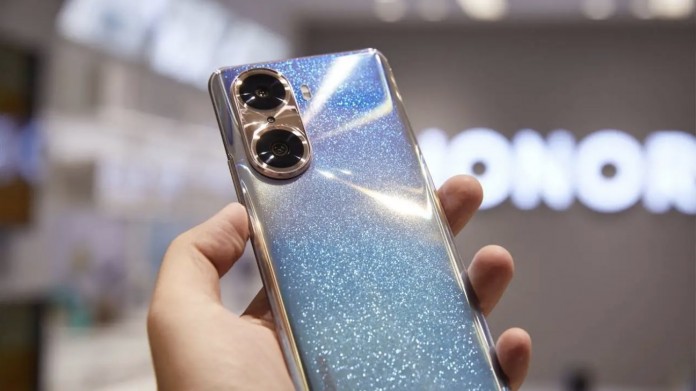 The technical specifications of the standard model of the Honor 60 series, which is expected to be introduced soon, were leaked before the launch.

One of the most difficult decisions Huawei made after being blacklisted by the USA in 2019 was the sale of Honor, which has been operating under its roof for years. Shenzhen Zhixin New Information Technology Co. As of today, the company, which joined the consortium, continues to work independently of its former owner, without being subject to sanctions.

The company is currently on the agenda with the Honor 60 series, which is expected to be introduced shortly. Finally, the technical specifications of the standard model of the series, which was previously presented with the promotional video and official poster, were leaked before the launch.

91Mobiles shared the technical features of the standard model of the series, which hosts the Honor 60 and 60 Pro models, hours before the launch. On the contrary, there are not many details about the Pro model.

Honor 60 will have a 6.67-inch OLED panel with FHD + resolution with a pixel density of 395ppi. At the same time, this screen will support 120 Hz refresh rates.

The smartphone is powered by the Qualcomm Snapdragon 778G processor. Produced with a 6 nm fabrication process, the chipset includes a 2.4 GHz ARM Cortex-A78, three 2.2 GHz ARM Cortex-A78 and four 1.9 GHz ARM Cortex-A55 cores, in addition to the Adreno 642L graphics unit. The device has two RAM options up to 12 GB and 256 GB internal storage, which is not clear at the moment. 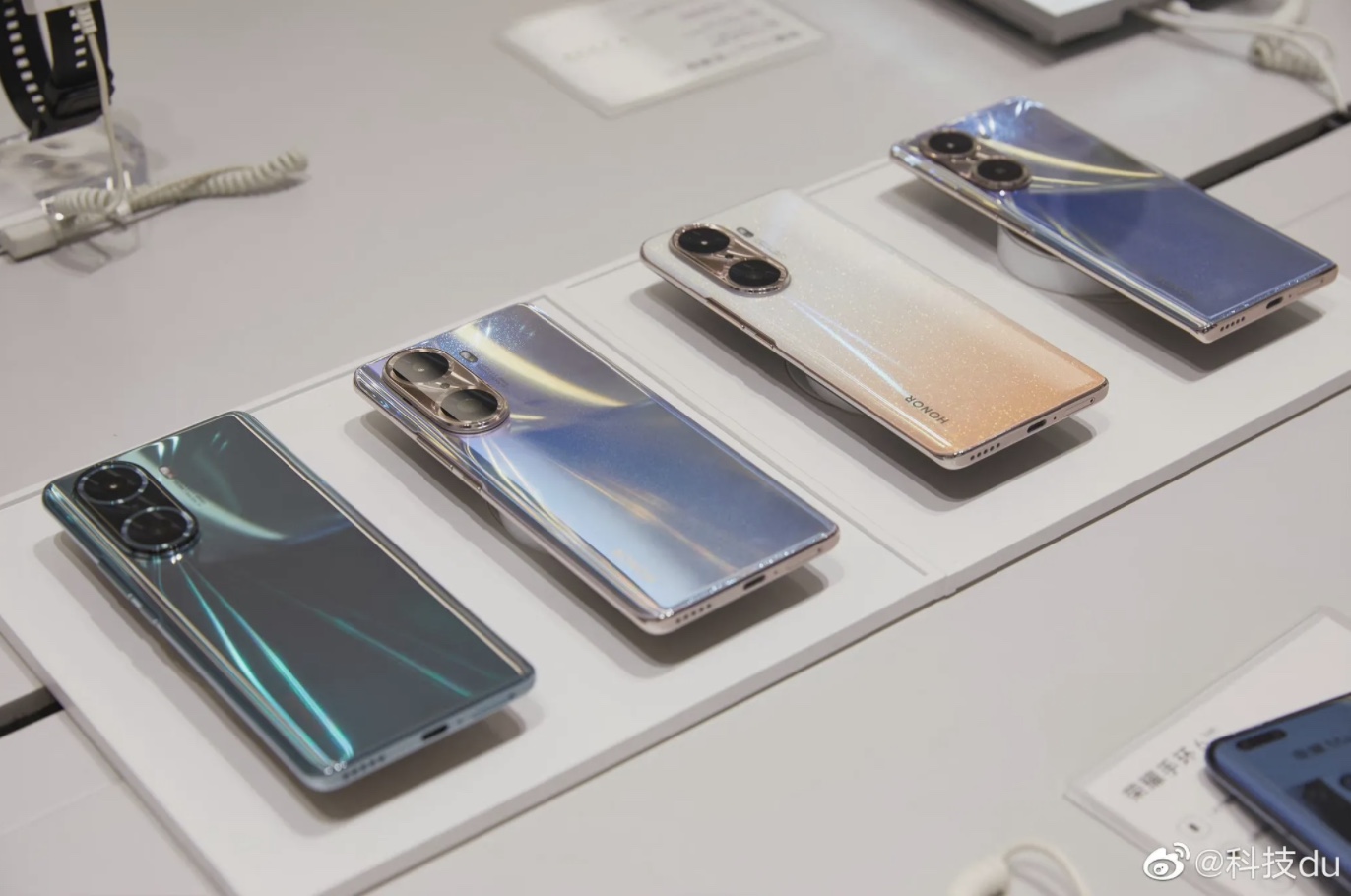 While there is a 50 Megapixel selfie camera on the front, there will be a triple camera setup on the back consisting of a 108 Megapixel main sensor with f / 1.9 aperture, 8 Megapixel f / 2.0 ultra wide angle camera and 2 Megapixel f / 2.4 depth sensor.

The smartphone, powered by a 4,800 mAh battery with 66W fast charging support that can be charged via USB-C, will run the Android 11-based MagicUI 5.0 interface as soon as it comes out of the box. On the other hand, the fingerprint reader, which is determined as a security method, is expected to be positioned under the screen. No information was shared about the facial recognition feature.

Finally, let’s mention that the smartphone will be presented to users with the Honor 60 Pro on December 1 with blue, green and black color options.

Source codes of CD Projekt Red have been leaked!