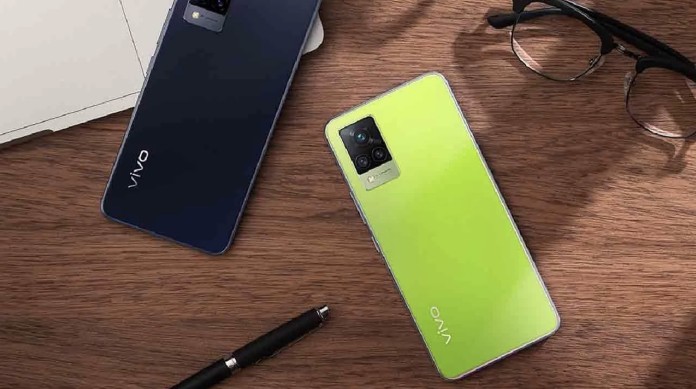 The technical specifications of the selfie-focused Vivo S12 Pro model, which is expected to be introduced in the coming days, have leaked.

One of the companies that has increased its activity in the smartphone industry is Vivo. Making good use of the gap created after Huawei lost its weight in the industry due to US sanctions, the company has become the world’s fifth largest smartphone manufacturer, presenting its new products and technologies to users.

The company is frequently preferred all over the worldhif with its entry and middle segment models. In this direction, a new device is offered to users almost every day. Finally, the technical features of the Vivo S12 Pro, which has appeared on various certification sites in the past days, have also started to become clear.

As you may remember, two Vivo phones, codenamed V2162A and V2163A, appeared on Chinese certification sites such as TENAA and 3C recently. It was claimed that these phones are the Vivo S12 and Vivo S12 Pro models, which are expected to be released in the future. Recently, the allegations were kind of confirmed with the leaking of the render images of the devices.

On top of that, Digital Chat Station, known for its reliable leaks in the smartphone industry, roughly revealed the technical features of the Pro model of the series. Accordingly, the device will come with a 6.44 inch FHD + resolution OLED panel. At the same time, the fingerprint reader, which is determined as a security method, will be positioned under the screen. 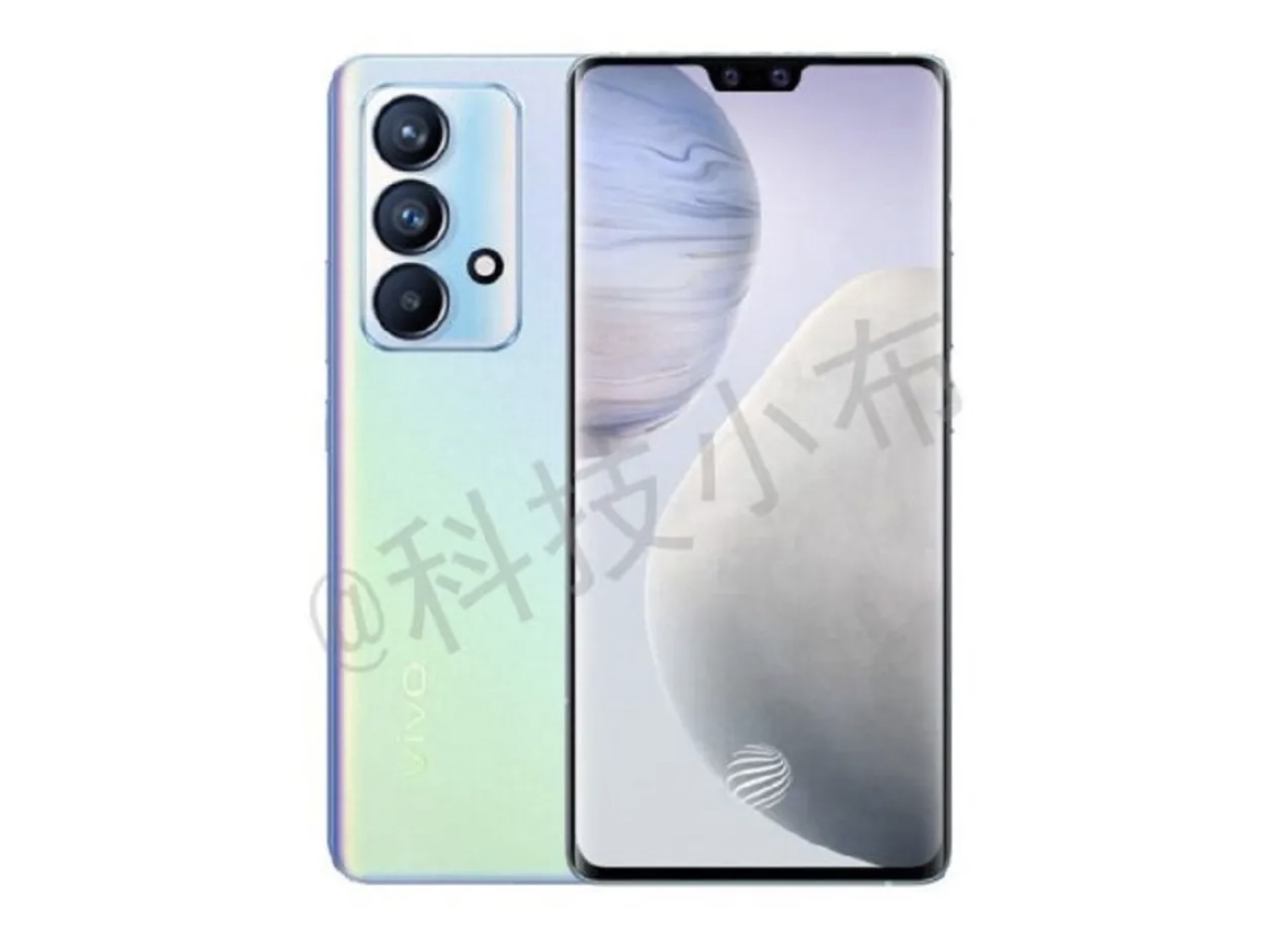 The device will be powered by a high-capacity battery with 44W fast charging support that can be charged via USB-C. On the other hand, the price tag is expected to be around $471. According to Vivo’s claim, the S12 Pro will be a direct competitor to the Honor 60 and Reno 7 series.