Home Tech The Tamagotchi renews its shape to become a smartwatch 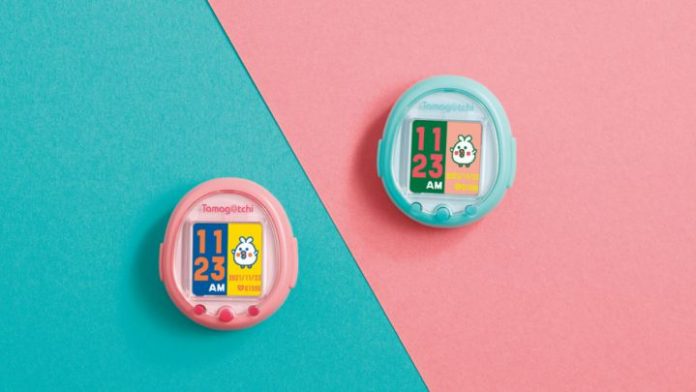 Tamagotchi: Back in 1996, children around the world went crazy for a little toy that marked an era: the tamagotchi. It was an egg-shaped device with a black-and-white screen and three little buttons. Inside it was a virtual pet that you had to take care of in all aspects. Pías play with her, bathe her, clean her and make her grow. But times change and in Bandai they have changed the concept to offer a Tamagotchi in the shape of a smartwatch.

The tamagotchi at last on your wrist

Smartwatches have been imposed on the market as an almost essential device to combine with the mobile. From it you can almost control everything that happens on your phone, but for some it is another device with which to interact and even play. And we are not talking about how you can change the TV channel from your wrist, but about real games.

And with this premise we have to talk about the latest device that the Bandai company. The company has shown the world a new Tamagotchi Smart. The device maintains the essence of 25 years ago in terms of shape with the egg-shaped appearance, its internal screen and its three buttons with which to interact with the device. But this time there are improvements such as a more generous and color screen and new creatures to take care of depending on the version and some physical cards called TamaSma that are sold separately.

But these are not the only novelties, and the Tamagotchi Smart not only shows the time, but also has a pedometer and voice control. the first is something that will help you take care of your pet, the second will only be used when you want to wake it up and play with it at the time you prefer. On the other hand, it can also be used to listen to music from the device, which gives it extra functionality.

As far as price is concerned, the Tamagotchi Smart has an approximate price of about 60 euros to change although what is a real unknown is whether the device will be released on the international market at some point. Otherwise, you can always go to Japan to buy the device to complete the collection of devices related to these virtual pets.