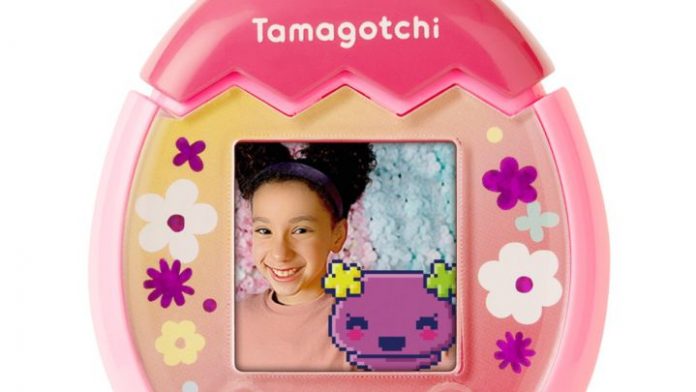 The Tamagotchi is back: 1996, the year Oasis filled stadiums, Tom Cruise premiered the first Mission Impossible movie, the Spice Girls created a fanbase with their Wannabe and masterpieces such as Resident Evil, Super Mario 64, Metal Slug, Pokémon Red, and video games were born in video games. Blue or Tomb Raider. At that time, mobile phones were still within the reach of a privileged few, but from Japan came something that today would be an app for smartphones, but which at that time was something like an application with its own physical device: the Tamagotchi.

The virtual pet from the 90s that got on your nerves

With Pokémon beginning their reign, the idea of ​​a virtual creature to care for became the basis for the Tamagotchi, a cross between a Game & Watch console and a virtual pet that hit as hard in the 90s as Rubik’s Cube did. in the 80s, becoming popular culture and a social phenomenon in the style of what happened last summer with Pokémon GO around the world during its first months.

In itself an electronic device with the shape and size of an egg with a pixelated black and white screen, in it we can see the virtual pet that we must raise, and as such needed to feed it, take it to the bathroom, play with him, heal him, make him sleep at night to let us sleep, etc. And as a good pet, if we didn’t take him to the bathroom on time, we had to wash him later, and we couldn’t go overboard with food or sweets, and we had to tell him because he was in danger of dying.

In the first version that was released, it could only be stopped if you knew the trick of adjusting the clock, something that they changed in the following versions. Even so, many tried it due to the phenomenon and saw how the virtual animal needed as much care as if it were a real one, and they left it because it could certainly get on your nerves if you only wanted it to entertain you for a while in a casual plan – a misperception motivated precisely by the very phenomenon that it reached and which in 1999 was at the top.

And it seems that Bandai relaunches its iconic virtual pet every 2 years, since in 2013 Tamagotchi had an app version for mobile phones; in 2014 he returned with his classic form; in 2017 they relaunched the 6 original models that came out in that year 1996 in Japan; And in 2019 they returned for the last time with an option for Tamagotchi to marry, have children, make us grandparents and we could have up to 16 generations of creatures with Tamagotchi On in a single device.

Two years have passed, we are in 2021 and guess what: New Tamagotchi, with many more functions than before and adapted to the current era.

The first thing is that this new iteration of Tamagotchi maintains the same ‘egg’ design, but even more ‘cute’. The color screen – it has been like this since 2008 – is still tiny, but it seems that it will have more resolution than that of 2019 – it certainly lacks. But the two most significant novelties are that although the classic 3-button control interface is maintained, these are now tactile.

How The Tinder App Served To Find Refuge For Ukrainian Exiles