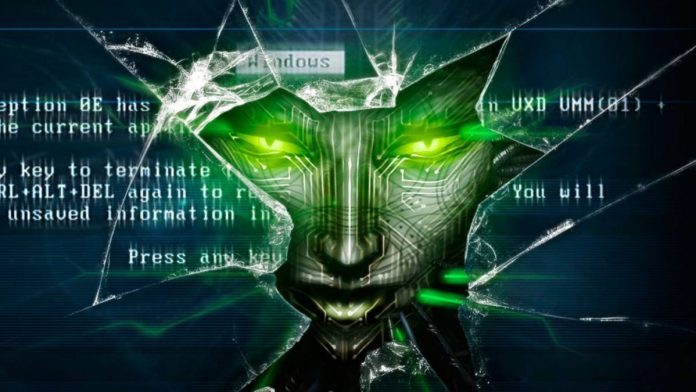 Nightdive Studios confirms the release date of the new demo and promises to give away System Shock 2: Enhanced Edition to all who pre-order the remake.

We’re scared to say it out loud and snort it, but it’s almost here. The System Shock remake, in development since 2016, begins to finalize the details of its launch. Through a new Kickstarter update, its developer, Nightdive Studios, has confirmed that reservations will open at the end of February, coinciding with the release of its latest demo, which will include the first two levels of the game and in which we will be able to see for the first time the long-awaited dismemberments, the final dubbing and “a lot of new and finished polishing functions. This time we will even have a console version of the demo, although in its case it will arrive “later”, without further specification.

The intention of Nightdive Studios is that the saga returns in style and for this they intend to launch the remake together with System Shock 2: Enhanced Edition, which brings bad news. The revision of the sequel has grown in ambition more than expected (now it will have support for virtual reality, for example) and it will need some extra time to finish its development, this may lead to a new and slight delay for both games. The team is remaking all the weapon and character models; adapting the title to the KEX Engine, its own graphics engine; and asking the creators of the most popular graphic mods in the community for permission to use them as a new standard. In exchange, they wanted to have a detail with the fans and it was decided that with the reserves of the remake a copy of System Shock 2: Enhanced Edition will be given away. A gift that will also be given to those who have supported the kickstarter with $ 30 (or more). An award for our patience, which keeps us on edge for replaying this masterpiece in video game history, a forerunner of the modern shooter and clear inspiration for works like BioShock. Let’s keep our fingers crossed that with the opening of reservations a final launch date is confirmed and that both projects arrive at the end of 2021.