Home Entertainment The System Shock Remake Reappears: It Will Arrive In 2022 And Confirm... 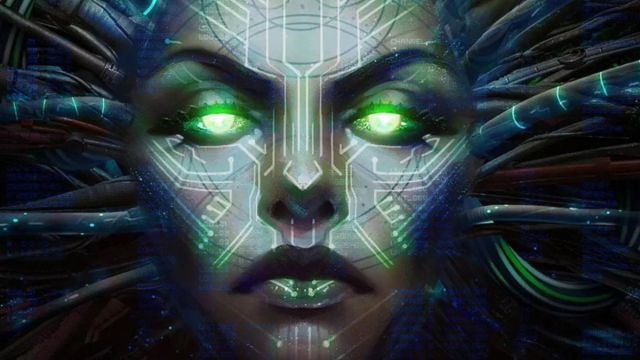 System Shock Remake: Shodan is back. Prime Matter and Nightdive Studios have partnered to relaunch the original sci-fi adventure in reboot form. Prime Matter, Koch Media’s new publishing label, has announced with Nightdive Studios a partnership for the launch of the remake of System Shock, the classic sci-fi adventure originally released in 1994. The publishing agreement includes the global distribution of the video game in consoles and PC next year 2022.

This revival will maintain a first-person perspective and serve as an opportunity for new fans and classic lovers alike to rediscover the myth with new high-definition visuals, updated controls, a revamped interface, and remastered music.

Set in an abandoned space station, System Shock places us in a hostile environment in which we must fight for our survival and overcome SHODAN (Sentient Hyper-Optimized Data Access Network), the evil AI that wants to destroy all humanity.

The System Shock remake will arrive in 2022 by Nightdive Studios

Nightdive Studios has worked closely with members of the original System Shock team to ensure a high fidelity gaming experience and that the legacy of the video game is honored. The main stage, Citadel Station, will now be larger and more terrifying as it incorporates new areas, traps, puzzles and secrets.

“System Shock has been a true labor of love and our goal has always been to deliver a game that is as close to perfection,” said Stephen Kick, founder and CEO of Nightdive Studios, on the occasion of the news. “We are delighted to partner with Prime Matter to achieve this goal and we see this as an important step in the growth of Nightdive Studios.”

The remake of the title “will allow us to offer System Shock to fans around the world, both in digital and physical format, as well as fully fulfill our commitments to our fans and, in particular, to our thousands of followers on Kickstarter, without the which this game would never have been possible ”.

PlayStation Plans A Service To Deal With Xbox Game Pass, According...