Home Tech The system requirements of the new GTA games have been announced! 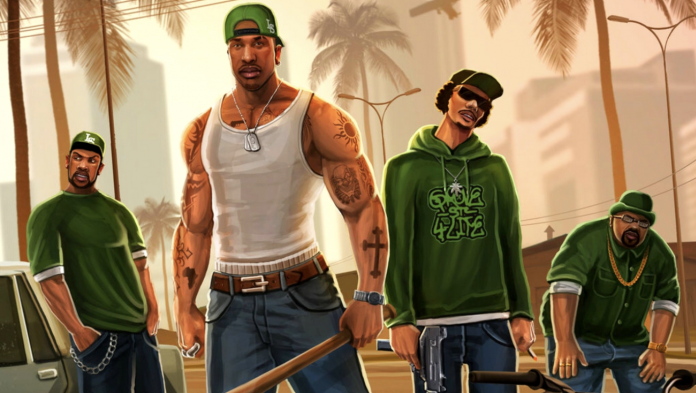 Rockstar recently confirmed the game GTA Trilogy: The Definitive Edition. Finally, the system requirements of the production have been announced.

Grand Theft Auto (GTA), one of the most popular productions in the game world, returns with new productions. Finally, in 2013, developer Rockstar Games, the fifth game in the series, is preparing to bring together three old games with modern technology.

GTA Trilogy: The Definitive Edition, which is expected to work with high resolution textures, increased drawing distances, new animations and better gameplay, will include GTA 3, GTA Vice City and GTA San Andreas. Finally, the system requirements of the highly anticipated game have leaked.

Recently, information has revealed that the game will burn pockets with a price of $ 70. Now, thanks to a press release circulating on the internet, the system requirements of GTA Trilogy: The Definitive Edition have been revealed. Rockstar Games, which usually does successful work in optimization, seems to make the players happy again. Here are the details… 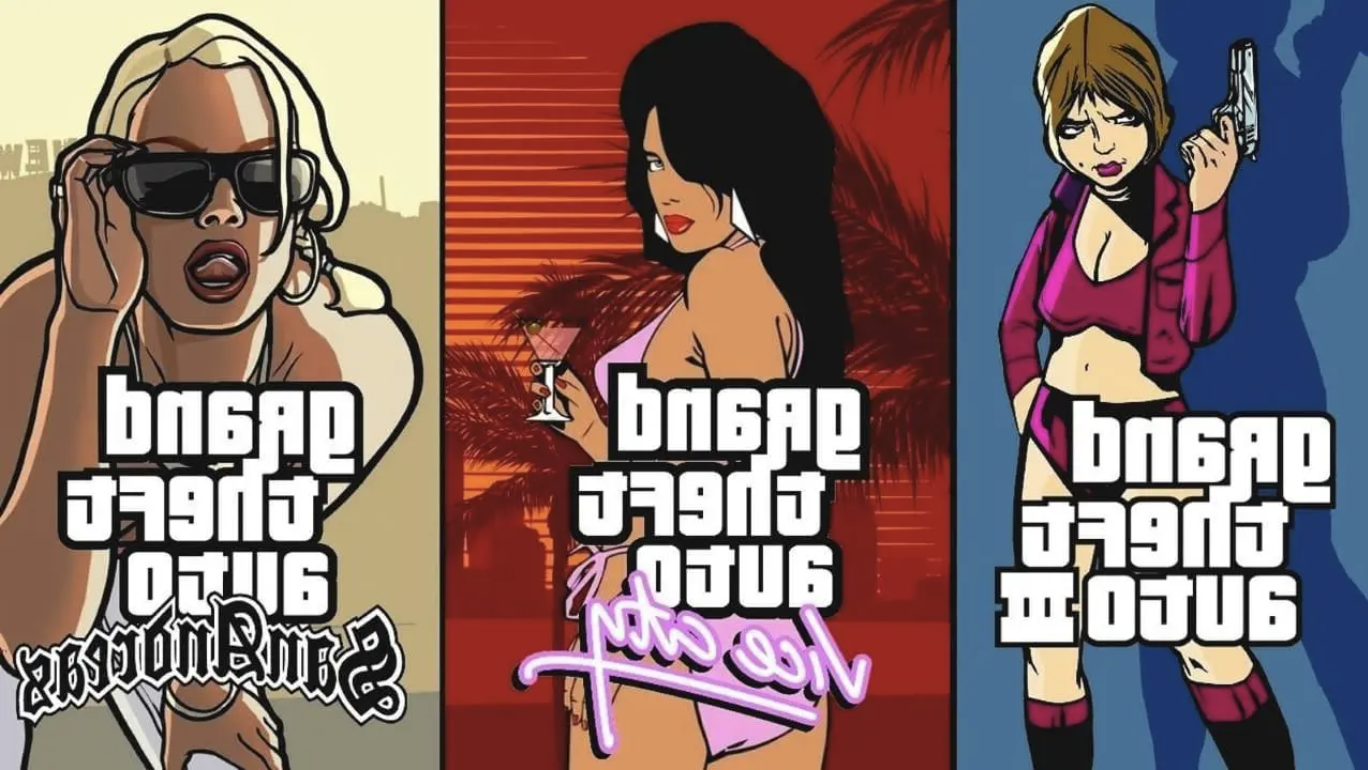 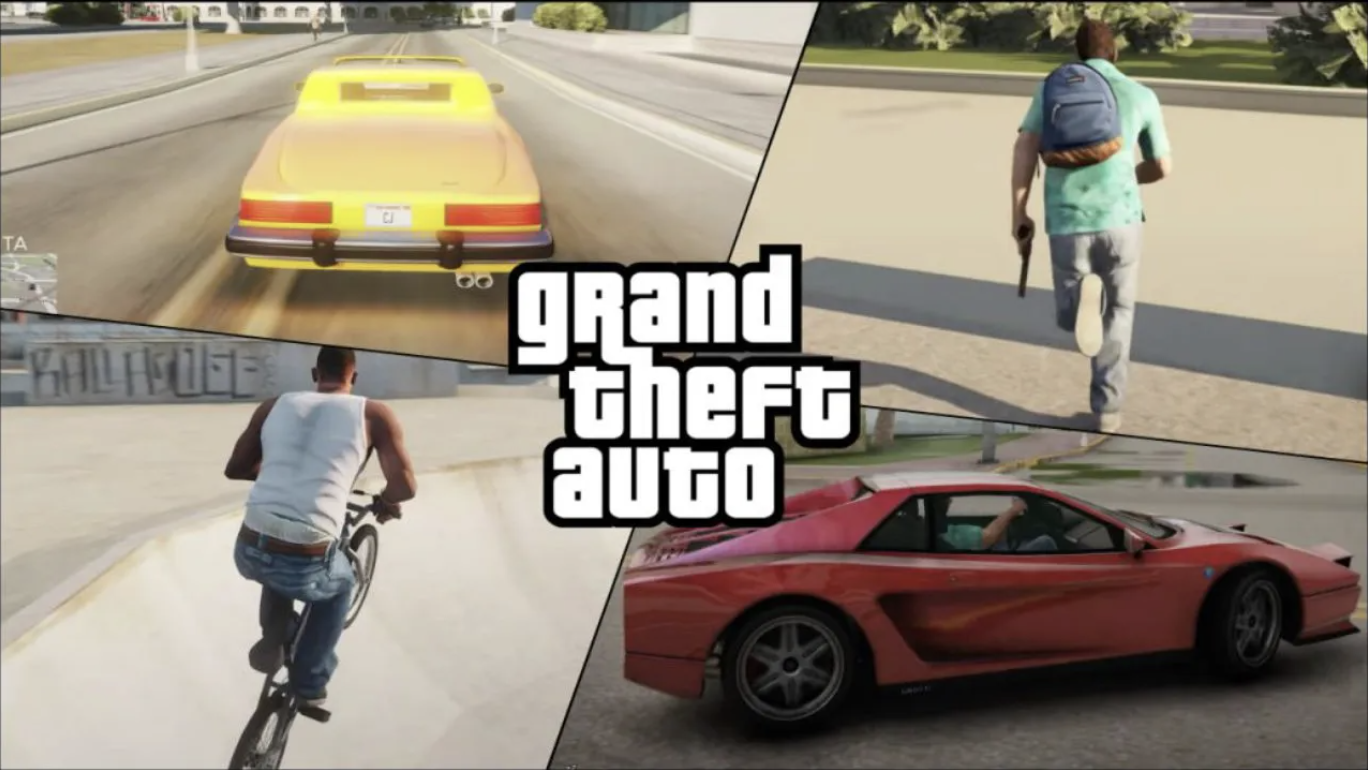