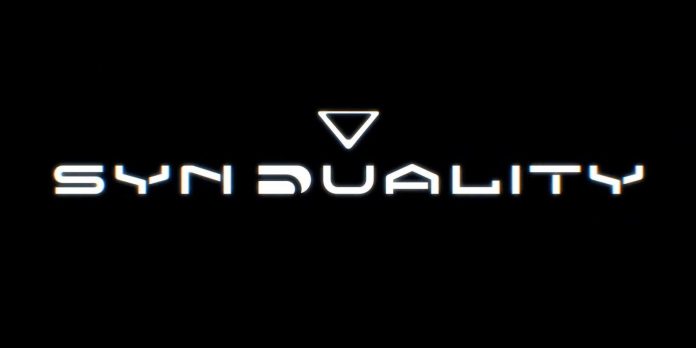 Hot on the heels of announcing Tekken 8, as well as Tales of Symphonia for the Nintendo Switch, Bandai Namco unveiled a new sci-fi action game called Synduality during the September presentation of the PlayStation State of Play. The new Bandai Namco game will be released on next-generation consoles and PCs sometime in 2023. The game takes place in the dystopian world of 2222, where humanity and artificial intelligence must coexist and cooperate in order to survive.

The post-apocalyptic world of Synduality is a common pattern in video games and represents a dystopian future after a poisonous rain destroyed most of humanity and created deformed creatures that now hunt people and viciously devour them. People go deep underground and create a safe haven for themselves called Amasia and discover a rare artificial intelligence named Magus. Players play as Wanderers who collect AO crystals (a rare resource found on Earth) and ride through hostile environments on their robots, called Cradle Coffins, which are fully customizable.

The trailer begins with a quote from science fiction writer ArthurC. Clarke that reads, “Any sufficiently advanced technology is indistinguishable from magic,” which shines through during the rest of the trailer. The trailer demonstrates the gameplay in Cradle Coffin, when the player’s AI friend Magus also hovers around, making Synduality look like Death Stranding and Nier Automata at the same time. The technology used by the player in the game is fascinating, and gamers will surely be happy to see what else it is capable of when more information about the game becomes available.

The first enemies shown in the trailer (around 0:47) resemble the Snake Wolves on Pandora from Avatar and seem to be corrupted by the fauna of the earth. The trailer then shows a fight with other mechanical enemies. Towards the end, the Synduality multiplayer game mode is demonstrated, when several people come face to face with big enemies similar to bosses. It’s unclear if the game supports both local and online multiplayer, but at least an online multiplayer game will be available when the game is released next year.

For the multiplayer mode of the game, you will need a PlayStation Plus subscription to the PS5. Details about how multiplayer will work and whether there will be a cross-platform game have not yet been disclosed. Since the game won’t be released until 2023, Bandai Namco has plenty of time to publish more information about the game.

Synduality will be released in 2023 for PC, PS5 and Xbox Series X/S.

Why the Christmas release date of “Ghostbusters 4” makes sense