Home Entertainment The symbolism of Texas is the large art project Reddit r/Place. 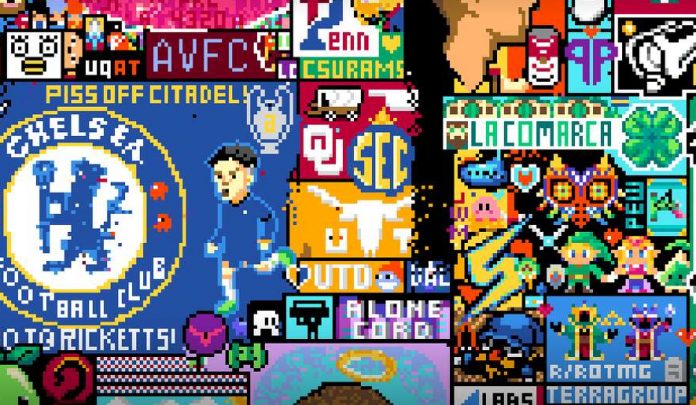 Reddit is nearing the end of its five-day r/Place community art project, and Texas, as proud as it is, is largely absent from the online wall.

Texas, especially South-Central Texas, is a hodgepodge of symbols, commercial or cultural, and if you look at a 1999-by-1999 pixel mural, you’ll notice that there are almost no such symbols on the site that launched on Friday. , April 1.

How does it work? r/Place allows you to create images and drawings one pixel at a time. It can’t be done by one person, so online communities come together, create pixel art templates and unite their communities to create art.

This is a huge experiment in the field of online collaboration, which has led to the creation of beautiful, wild, colorful, funny and frankly vulgar creations. Follow these links at your own risk. Remember that this mural is a living work of art that is constantly changing.

The mascot of the University of Texas at Austin is on the board, but as of Monday, April 4, he is fighting for his life. A certain black mass of pixels led by a group called “Emptiness” is trying to capture it and other users continue to break horns.

Besides that. There is nothing more in Texas symbolism for a state that is so proud of itself that it has its own waffle iron. Texas A&M was there too, but… well, the trolls weren’t that cute.

At the moment, this is a war of various subreddit communities, groups that create pages on Reddit because of common interests. There are tons of memes, but the flags of the countries are widely represented on the mural. 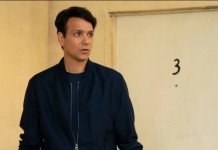