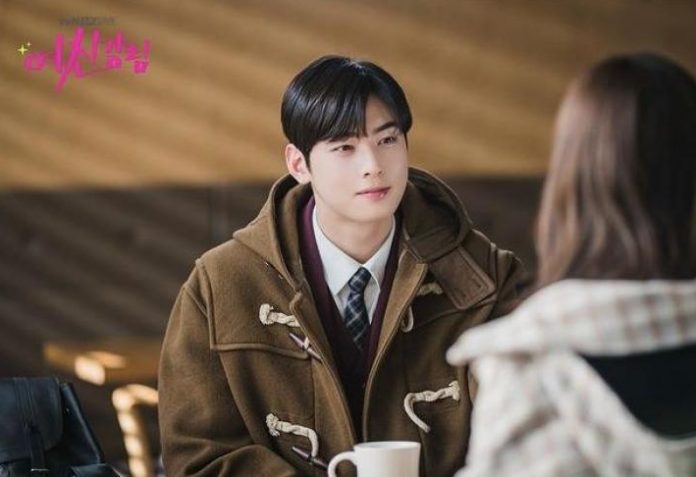 One of the cutest scenes in True Beauty occurred in episode 13, when Lee Su Ho constantly insisted on cheering for Lim Ju Gyeong, after the latter had to suffer one of the worst moments of her life.

In the sequence, Lee Su Ho is seen sending a video to Lim Ju Gyeong’s cell phone to cheer her up a bit. The distant and cold young man of the first chapters has given a great change, when for love he is able to sing a song that in another time would have seemed silly to make his girlfriend smile.

As you may recall, the True Beauty plot had a terrible denouement in episode 12, with the radical change in Kang Soo Jin’s (Park Yoo Na) behavior against Lim Ju Gyeong, making her one of the most hated characters for her disposition. to hurt him.

The new K-drama True Beauty narrative brought out Lee Su Ho’s sweeter side by turning him into a prince charming, willing to do whatever it takes to make Lim Ju Gyeong feel loved, accepted, and safe.

Where Does BTS Live? Meet The Departments That Have Acquired