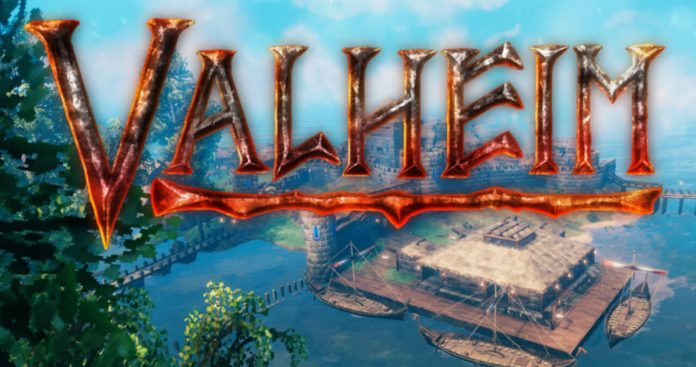 Only three weeks have passed since Iron Gate Studio, a five-person team in Sweden, launched Valheim and has already been a huge success. The survival game about the Viking era has rolled over four million sales figures, although it is still in early access on Steam.

Valheim takes place in a procedurally generated open world in the Viking afterlife where you started out with almost nothing. In the game where you have to scan food and supplies, you craft tools, build shelters, fight gods and creatures.

You don’t die when you don’t eat in Valheim, which stands out from its rivals by being more accessible than many other survival games. In addition, you can fight with your friends up to 10 people in the game where you do not have to be armed against other players unless you want to.

Valheim hit the highest number of players on Steam last weekend of over 500,000, a feat only four games have ever achieved.

Considering that even big names such as Grand Theft Auto V and Destiny 2 have reached values ​​in the range of 130,000-150,000, this figure represents a record success for Valheim.

Iron Gate states that players have spent more than 10,000 years of time exploring, building and fighting the game.

Valheim has also proven to be popular with Twitch streamers and viewers. The game reached 188,000 views simultaneously earlier this week.

As Iron Gate continues to work on the game, it is not yet clear whether Valheim will be able to sustain this interest and momentum in the long term. It is thought that the game, which is only on PC for now, will reach even larger audiences in future console and mobile versions.