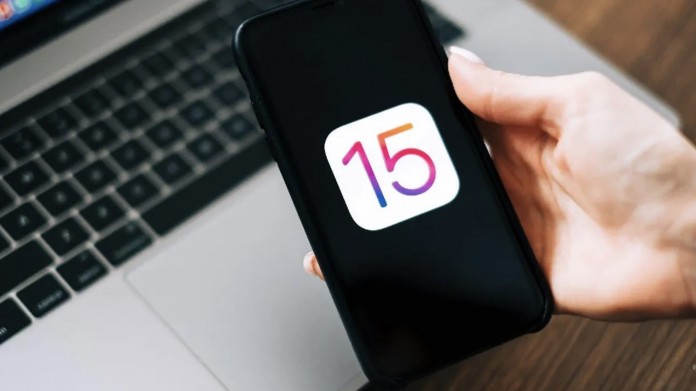 It has been revealed how much of the iOS 15 operating system has been included in the total iOS installed devices since the day it was released.

Apple introduced the new operating system of iPhones, iOS 15, at its WWDC21 conference in June. With the new update, FaceTime calls, which were previously available on iOS and Mac devices, also started to support the Android and Windows ecosystem. In addition, innovations that make daily life easier such as Notification Summary, OCR scanning, and SharePlay, which bring together low-priority notifications, have also entered the lives of Apple users.

Data analysis company Mixpanel announced the adoption rate of the iOS 15 operating system. As of December 9, 2021, approximately 60 percent of total iOS devices worldwide were found to be running iOS 15. Mixpanel had previously done the same research for iOS 14. In that report, it was revealed that iOS 15 was adopted more slowly by users compared to iOS 14.

According to the new research of the famous analysis company, 36.99 percent of the devices with the iOS operating system are running the iOS 14 version. While iOS 15 is in 58.21 percent; According to Mixpanel’s chart, the usage rate of older iOS versions is 4.80 percent.

Again, according to Mixpanel’s data, the iOS 15 version had a 39 percent install rate on November 10, 2021. iOS 15, which climbed to 49 percent when the date showed December 1, continued to rise day by day. In the end, he managed to see 60 percent.

Of course, it is not surprising that the use of iOS 14 has decreased in direct proportion. The operating system, which had a 56 percent install rate on November 10, was going head-to-head with iOS 15, although it dropped to 46 percent on December 1. However, the gap between the two versions has widened. Currently, iOS 14 appears to be running on 36 percent of total iOS devices worldwide.

So what do you guys think about iOS 15? After updating your phone to iOS 15, did you experience problems that negatively affected your daily use? We are waiting your comments.