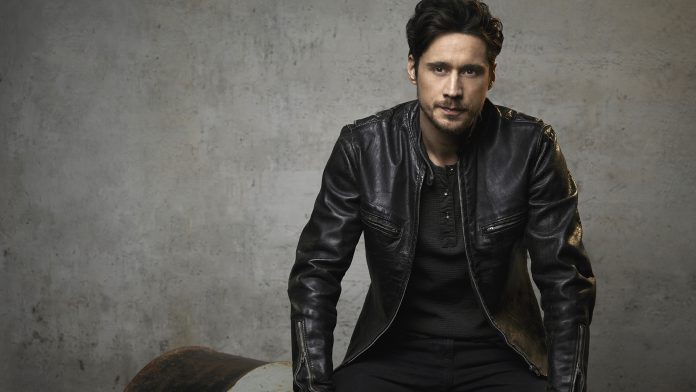 The Usa Network and Netflix series, Queen of the South, is preparing for its soon premiere of season 5, but its producer Dailyn Rodríguez has thrown a clue about the personality change that James Valdez will have for this installment.

A few days ago, the producer Daily Rodríguez did a question and answer session on his official Twitter account, in which fans did not hesitate to ask him hundreds of questions.

When asked by fans about his evolving relationship with Queen Teresa Mendoza (Alice Braga), Rodríguez claimed that James (Peter Gadiot) had been completely redeemed from his past actions.

Additionally, Rodriguez’s comments also hint that he will be working on the side of the law, or at least helping Teresa escape the clutches of Judge Lafayette (David Andrews) in the new season.

So the character “seems” that he will stop murdering people for drug trafficking, but, it seems that he plans to save Teresa at any cost, so his return at the end of season 4 was to warn him of the danger that they come towards her.

Unfortunately, while James might be finding a way out of the cartel, Teresa might be too embroiled in the war for the streets of New Orleans to escape her criminal life and now that she will base her in New York for the season 5.

Taylor Swift Run Away In Gym Because Of Justin Bieber