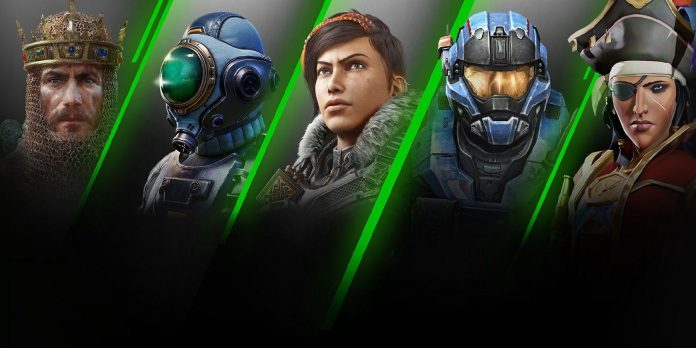 At the Tokyo Game Show 2022, it was announced that Assassin’s Creed Odyssey will appear in the Xbox Game Pass today, September 15. In an effort to attract a non-Western audience, Xbox has announced that it will appear at the show this year. Tokyo Game Show with a detailed description that this will be one of the first major presentations at this event. The appearance of the Xbox at the Tokyo Game Show, one of the largest gaming exhibitions in Japan, attracted the attention of many fans waiting for the announcement.

As an Xbox show, many also expected big announcements of the Xbox Game Pass subscription service. Originally introduced back in 2017, Xbox Game Pass has been constantly evolving since then, adding new games to its list every month and increasing the number of first-day releases that gamers can get at launch. Xbox Game Pass recently introduced a Friends and Family plan that allows five players to access their library with a single payment method.

While many are excited about new games like Starfield and Redfall coming to Xbox Game Pass, the subscription service can still make a splash by adding an older game to its library. Assassin’s Creed Odyssey, first released in 2018, takes fans on a journey through Ancient Greece, which takes place even before Assassin’s Creed Origins. Players who took on the role of Cassandra or Alexios could embark on a journey on foot, horseback and across the oceans surrounding Greece, and an epic adventure awaited them. Late at the Xbox Tokyo Game Show presentation, it was announced that Assassin’s Creed Odyssey will appear in the Game Pass, and fans will be able to access it later today, September 15.

Assassin’s Creed Odyssey is available on PC, PS4, Switch and Xbox One.

Dune: Part 2 may have moved on from the release date,...