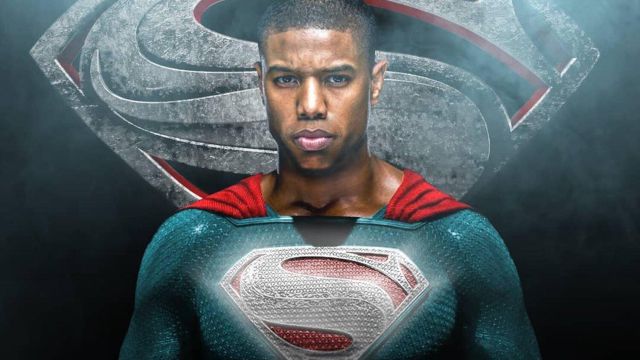 Warner Bros. and DC could introduce the first black Man of Steel of the cinema and the actor Michael B. Jordan sounds strong. Goodbye Henry Cavill?

After not a few rumors about the possibility of rebooting the cinematic Superman for future adaptations of the DC superhero in the cinema and the total absence of projects related to the return of Henry Cavill as the Man of Steel, Deadline now confirms that Warner Bros. already has Kryptonian hero reboot for the DC Universe underway with filmmaker JJ Abrams as a producer, something that has long been rumored. In addition, according to The Hollywood Reporter, the rumor about the arrival of the first black Superman is more than a possibility, while the name of the actor Michael B. Jordan takes more and more force.

Thus, Deadline assures that the writer Ta-Nehisi Coates, author of the Black Panther script for Marvel Studios, is already working on the script for the Superman reboot with J.J. Abrams as producer of the film under his Bad Robot label, a company that is already working on upcoming DC series for HBO Max. Of course, for now there is no news of the actor who would play this new Superman or if Henry Cavill, until now the Man of Steel of the DC Uinverse, would return or not, not without opening the door to the multiverses after the premiere of the film of flash.

Be that as it may, actor Michael B. Jordan (Creed, Black Panther) is once again sounding strongly to be the first African-American Superman in the cinema, playing Calvin Ellis, the Kal-El from Earth 23. “There is a new, powerful and moving story of Superman to be told. We couldn’t be more excited to be working with the brilliant Mr. Coates to bring it to the big screen, and we are enormously grateful to the Warner Bros. team for this opportunity, “said J.J. Abrams, without making any mention of the possible actor who plays Superman.

Bitcoin and Ethereum May See These Levels Next Week