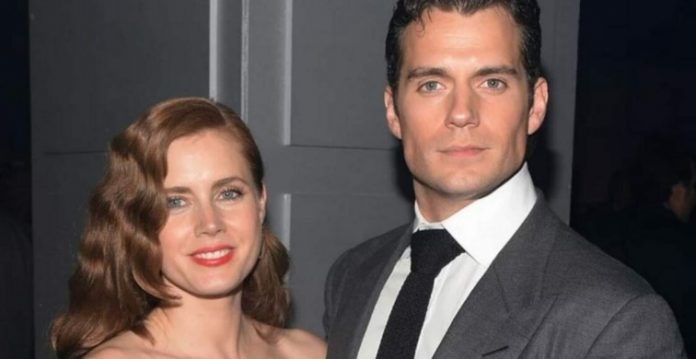 2013 was a significant year for the DCEU when “Man of Steel” was released. This film not only marked the appearance of the “Snyder verse”, but also gave us the Lois and Clark of this generation. Henry Cavill and Amy Adams were an amazing on-screen couple, and were also the absolutely exceptional sons of Krypton and a Daily Planet journalist.

Promoting the film, the two gave their all, channeling their inner geek, talking about their characters. In one particular interview, they even took part in fan speculation by answering questions posed by the audience.

In an exclusive interview with Moviefone, the real Clark Kent and Lois Lane participated in a segment called Unscripted. They read out the questions and answered them to the best of their abilities, and also had a little fun in the process. When Henry Cavill was asked which of the superpowers he would like to get “for one day in real life,” Henry Cavill did not doubt his preferences.

“I think there’s nothing better than knowing what it’s like to fly,” Cavill said. He further described the feeling and said, “It must feel like a serious rush. It’s like bungee jumping, but for as long as you want it.”

The next question was to Amy Adams. Fans wanted to know her opinion about “the image of Lois Lane with the powers of Superman,” as well as the choice of a nickname for her image of a superheroine. After a little thought, Adams expressed interest in conducting her research and studying the issues on which Lane inherited Superman’s abilities.

The “Leap Year” actress also carefully considered her superhero name and joked about it, saying, “Like an awesome beauty or something like that.” The Witcher actor, also succumbing to humor, suggested “Super Awesome Babe”.