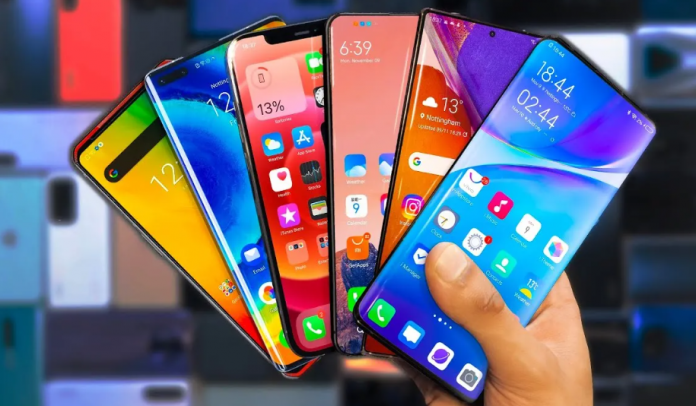 Comparison channels such as AnTuTu play a crucial role in the smartphone market, where a new model appears every day. Thus, we have an idea of which model works and how. At the same time, we can see the pros or cons of the models in question compared to their competitors in the segment. The list of the fastest mid-range Android phones for September has finally been announced.

The fastest mid-range phones of September

If you look at the September list of AnTuTu, we can say that the American semiconductor manufacturer Qualcomm is ahead. Because all 10 models in the list work on the company’s chipsets. Accordingly, the iQOO Z6 with a Snapdragon 778G+ processor became the champion of last month. The device, which scored a total of 596 thousand 453 points, was followed by iQOO Z5 with 571 thousand 634 points. As you know, this model was the leader of the list for August.

Here are the fastest mid-segment Android phones for September;