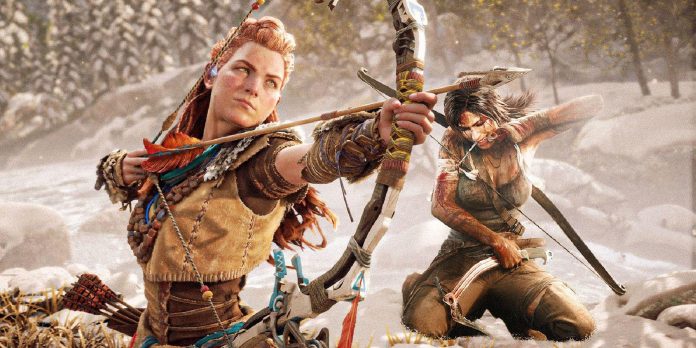 A recent study conducted by the online gaming site Solitaired claims that out of 150 popular video games released between 1985 and 2022, only 6% of them have female protagonists. It’s no secret that female protagonists tend to be harder to find in games than male protagonists, and this is clearly reflected in the data from this study.

It will be interesting to see if this trend changes. It is possible that there will be more playable female characters in the biggest games of games, but it is also possible that video game characters in more popular games will still consist mainly of male characters. In any case, there are many upcoming video games in which fans are looking forward to the appearance of both male and female game characters, but it remains to be seen whether any of them will break into the IMDB top 150 and change this data altogether.

Why the creation of Deadpool 3 officially MCU Canon will Correct...