Home Entertainment The Studio Behind Gears 5 Shows An Image Of The Technical Demo... 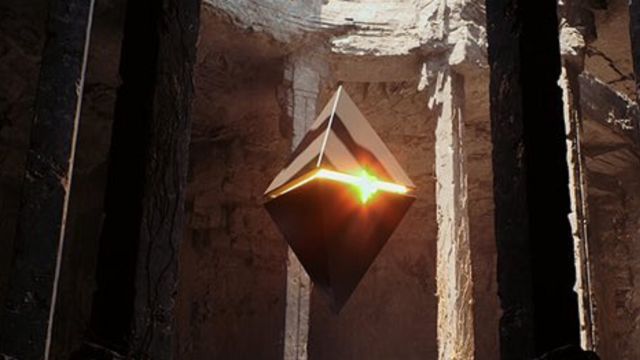 Unreal Engine 5: Like other Xbox Game Studios projects, the upcoming The Coalition will make the leap to Unreal Engine 5. Few sagas are more linked to Unreal Engine than Gears of War, a video game that was born within Epic Games and whose license was later sold to Microsoft, after the launch of Judgment. The Coalition is the study that was formed with the objective of managing and developing the brand’s next projects. After Gears 4, Gears 5 and Gears Tactics, the future will bear the name of Unreal Engine 5, the new version of Epic’s graphics engine. Now, the studio has anticipated the technical demo with an image, which you can see below these lines.

Through its official Twitter account, The Coalition recalled that it will show Alpha Point, its technical demo in UE 5, during the Game Developers Conference, which will take place next week. Epic Games itself has reported that the event will be held on July 20 at 22:00 (Spanish peninsular time), in a panel in which they will present more news about the graphics engine.

The demo will feature more information on the various technologies surrounding UE 5, namely Nanite, Megascans, MetalHuman and Lumen. The Coalition’s art directors, Colin Penty and Kate Rayner, will be in charge of bringing us all the details about Alpha Point. It should be noted that it is the first time that the engine is shown on Xbox Series X, since in previous presentations they used the hardware of the PlayStation 5.

What time is the Alpha Point presentation?