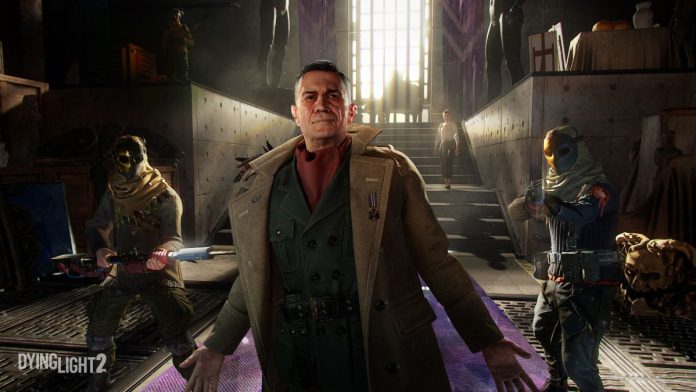 Given the persistent rumors about a possible purchase of Techland by large companies, the company has confirmed its independence.

Techland remains an independent studio. This has been certified by the company’s community manager, who has come out of the rumors and denied that the study has become part of another company. It is not the first time that the creators of Dying Light 2 star in this type of news, but the CM has received numerous private messages asking about this issue, so they wanted to shed some light in a public way.

“I’m getting a ton of DM’s about the Dying Light acquisition, so I’ll answer it here: the same rumor floated around the internet a year ago, but the situation hasn’t changed: Techland is an independent studio and has not been acquired by any publisher. ”.

In one of the responses, a follower has disdained his position as community manager and has assured that he is not made a participant in these conversations at work, to which he has answered the following: Same situation exactly a year ago and people kept saying that the releases had to be fake and that the acquisition was happening. Guess where we are now. I’ve posted this to clear up the confusion in my DM’s, that’s all. ”

The development of Dying Light 2 is being more than bumpy. Chris Avellone, the Obsidian Entertainment veteran, was fired after multiple allegations of sexual harassment came to light. Also, this time for professional reasons, narrative designer Pawel Selinger decided to pursue other job challenges away from Techland. The developer, for its part, has promised that there will be news very soon, although for now they remain silent.

Dying Light 2 is still scheduled for 2021, although it does not have a specific date. It will be released on PS4, PS5, Xbox One, Xbox Series X, Xbox Series S, and PC.

Samsung Shared Video Introducing the Features of the 108 MP Camera...