Home Entertainment The Streaming Service Has Gone Down In Spain 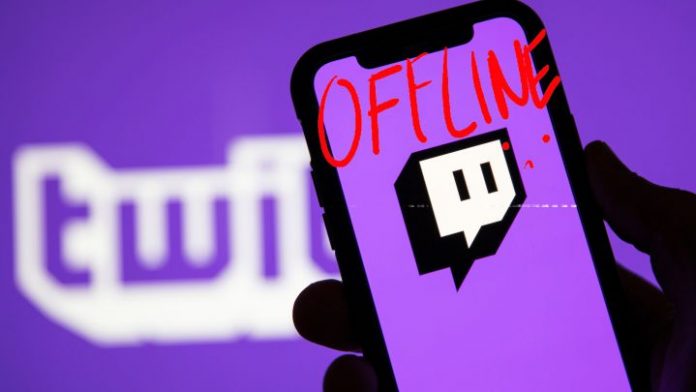 Once in the crosshairs of Google but finally acquired by Amazon, Twitch is recognized as the largest video game streaming platform in the world, being ideal for e-Sports meetings, ‘speedruns’, concerts, marathons, etc. and roleplays like that of Ibai and his cohort from Marbella Vice. But what if you can’t access Twitch?

Trouble on Twitch, down

Not being able to upload a direct from Ibai himself on Twitch, we got to see if something was wrong with the streaming video service on the DownDetector website. And apparently something is happening, because since 2:15 p.m. users have started to report bug reports. And the peak of complaints has only increased since then.

As we see on Twitter and other networks, it seems that the Twitch service is having problems. Some users have been disconnected from the platform, and others can enter, but not load any video, either in a web browser or through an application. When loading a video, the player appears, but Error # 2000 skips, and streaming does not work even though the streamer itself is broadcasting. Curiously, the chat does load and works without problems.

According to the messages of some users:

@miss_greenper Someone else is not working on Twitch. I get that they are live. but when I enter all the time I get error # 2000 and it is not fixed with F5 (and my Internet works fine): /

@AkinsitoTV I just hit Twitch from one moment to the next for no reason; or; F me. Anyone else with the problem? https://t.co/FW3d5IicsU

@JorgelieGG Does anyone else like @Twitch? I get an error # 2000 on desktop and it freezes on mobile #twitch

We will be attentive to see if it is fixed or if the failure is increasing, of which there is no doubt that Twitch has problems right now.