Home Entertainment The strange Xbox Series X box has a blue color instead of... 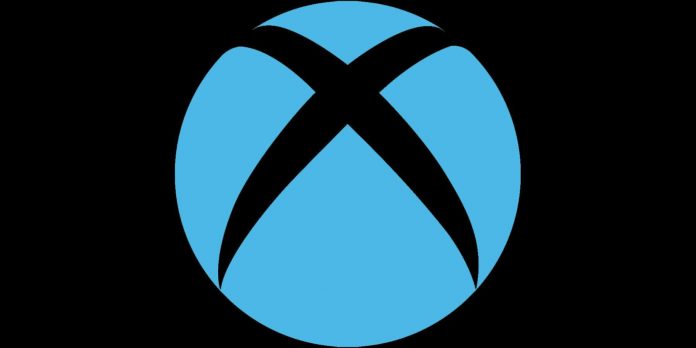 The Xbox brand is known for its iconic dark green shade. The color dominates the console logos, background, gift cards, game boxes, as well as the home screen and dashboard of the original Xbox. At the moment, the Xbox brand is so associated with green that it’s hard to imagine any other color fulfilling this role.

Thus, one Reddit user was surprised to find a box for the Xbox Series X decorated with a peculiar shade of blue. And although such anomalies are more common than some might think, it’s still interesting to see part of the Xbox corporate identity without the iconic shade.

Reddit user Confluxster came across a blue Xbox Series X box as part of a display at a local GameStop store. They took a picture and posted it on the Xbox subreddit, wondering if it was some kind of special edition. Although this is probably not the case, several people on the subreddit found the obvious flaw amusing. One commenter, noticing how the shade of blue resembles the one depicted on many PlayStation logos, called it “Sony Playbox Series 5”, naming some bizarre crossover of alternative reality products.

The actual answer is much less dramatic, since this is not a limited edition Xbox Series X console and not a delivery from another universe. Although some in the comments suggested that it could be a printing error, it is more likely that the green ink has simply faded after too long exposure to direct sunlight. This particular box may have been leaned against a storefront to attract shoppers by soaking up enough rays to turn from green to blue before employees moved it to the current storefront.

At first, this explanation may seem erroneous. After all, the rest of the box doesn’t show any significant signs of fading, and certainly nothing as drastic as a complete color change. However, this can be explained by how UV light interacts with various color pigments. The green pigments, as on the Xbox Series X box, are a mixture of blue and yellow. Yellow pigments absorb UV radiation faster than blue ones, so they fade faster when exposed to sunlight. Eventually, the yellow disappears completely, leaving only the blue pigment.

This explains why the green color disappeared so quickly, despite minimal discoloration of the rest of the box. It is also not a rare phenomenon. One commenter even referred to a photo of a discolored box with a collector’s edition of Grand Theft Auto 4, on which the green markings of the Xbox 360 turned into the same shade of blue. However, while the explanation may not be all that exciting, it’s interesting to see some Xbox packaging with a clearly PlayStation color scheme.

Nivalis is the child of Cyberpunk 2077 and Stardew Valley