Home Entertainment The story trailer of Call of Duty: Vanguard has been released! 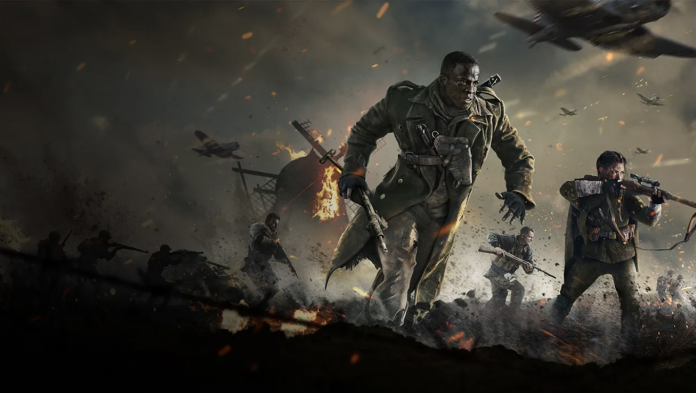 The trailer of the story mode of Call of Duty: Vanguard, which is expected to meet the players next month, has been officially released.

Call of Duty, one of the most successful examples of the FPS genre, is preparing to meet gamers with its highly anticipated new production next month. The story mode trailer of the game, called Call of Duty: Vanguard and expected to be about the second world war, has been officially released.

As the countdown begins for Call of Duty: Vanguard, new trailers from Activision that excite players continue to arrive. As it will be remembered, the gameplay trailer of the multiplayer mode and the single-player mode was published in the past months. Now, the trailer of the game’s story mode has met with those who are waiting.

Call of Duty: Vanguard will be presented to gamers on November 5, 2021. Developed with the IW Engine 8.0 game engine; PC, PlayStation 4, PlayStation 5, Xbox One and Xbox Series X | It will be released for S platforms. While Sledgehammer Games is in the developer seat of the game, Activision will undertake the publishing as usual.

Supernatural: Creator Sets His Favorite Episodes of The Series

The Mandalorian: Here’s why Gina Carano was fired from the Disney+...