Home Tech The storage capacity of the iPhone 13 series has been announced! 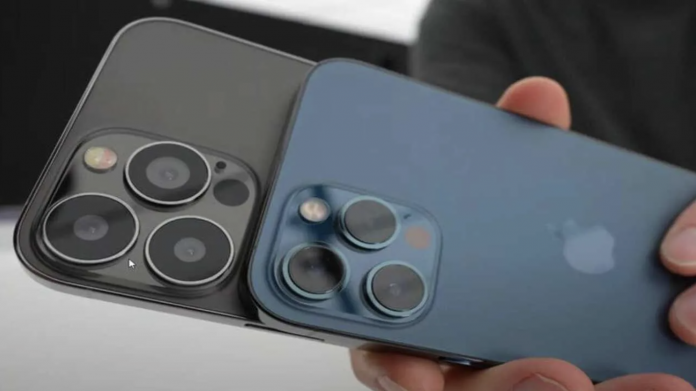 Shortly before the introduction of the iPhone 13 series, the most consistent claim for the storage capacity of the devices came.

We can say that there are now hours left for the introduction of the iPhone 13 series. One of the curious things about the new iPhone family, which will be introduced on September 14, was what the storage capacities would be. The claims that have been made for a while have now become solid and the famous Apple analyst has brought perhaps the most consistent interpretation for the iPhone 13 storage capacity.

Ming-Chi Kuo is the analyst who has published the most accurate claims about new Apple products in years. As the iPhone 13 launch date approaches, the claims made have higher accuracy. Thus, we can interpret Kuo’s last-minute discourses as definitive information. 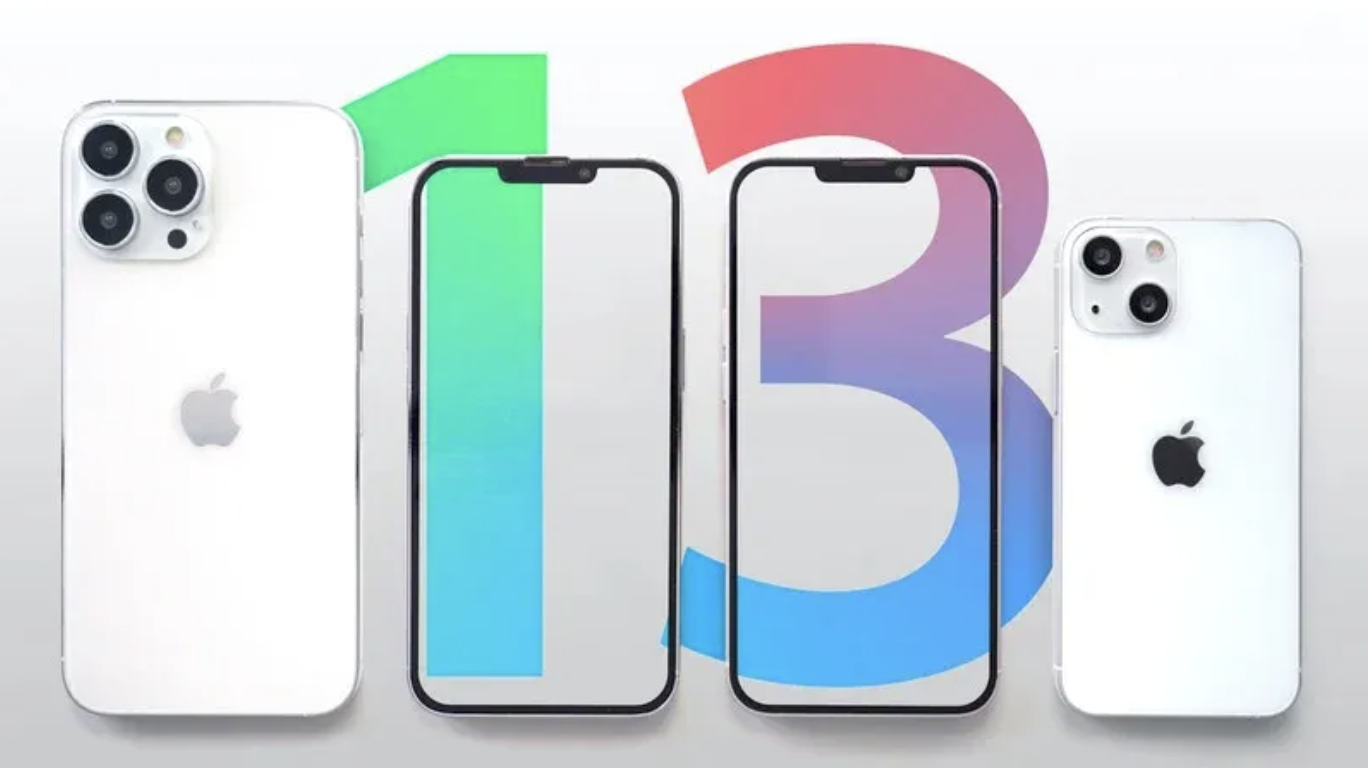 According to Kuo, the storage capacity with the iPhone 13 will be at least 128GB. The 64GB option up to the iPhone 12 will now be a thing of the past. In addition, it has been announced that the 1TB storage capacity, which has been demanded by those who take a lot of photos and videos for the last two years, will come with the new generation. Now that iPhones have 128GB instead of 64GB, of course, it will be visibly reflected in the prices.

When we review what we know about the iPhone 13 so far, we think it may be the most expensive iPhone of this generation. TSMC, which produces chips for Apple, announced that it has increased its chips by nearly 10 percent due to some transportation difficulties. With this hike, which concerns the entire technology sector, the eyes were first turned to the iPhone 13. The fact that there is such an increase in the middle and that the iPhone 13 will move to standards such as higher storage scares us about the price.