Home Entertainment The status of the Sliker partner on Twitch and the additional button... 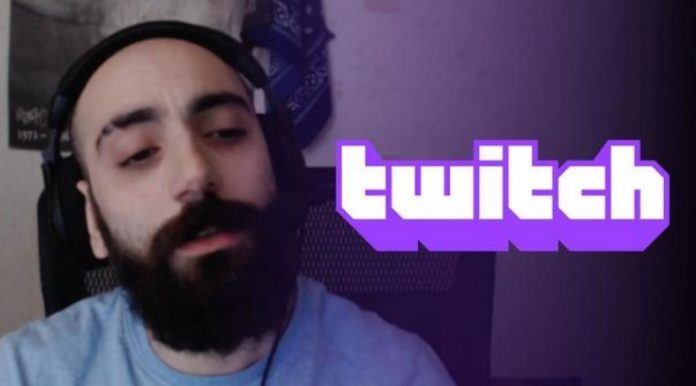 After the scandal related to SlikeR’s fraud with its viewers and peers for hundreds of thousands of dollars became known, the Twitch streamer lost its partner status and subscription button.

His Slicker, better known simply as a Slicker, was at the center of the controversy that became known on Sunday, September 18. Allegations have been made that Slicker cheated his friends and fans out of thousands of dollars to fuel his addiction to sports betting.

Slicker will go on air on Twitch on Monday, September 19, to apologize with tears in his eyes to those from whom he took money. But despite the fact that he confessed to the fraud, which lasted more than two years, he still remained the streamer’s partner on Twitch.

This has led to other streamers, such as Asmongold, calling out Twitch due to their apparent inaction. This has also led to Pokimane and Mizkif calling for a ban on gambling on the platform. And on September 20, both of these issues were addressed on Twitch.

Late on Tuesday evening, Twitch tweeted an official announcement that it will take action against certain aspects of gambling on Twitch from October. And soon after, it was discovered that Slicker’s channel was missing a few bells and whistles that he had earlier that day.

The Twitch Partner icon was missing from the streamer’s name, and there was no way to subscribe anymore.

At the moment, neither Slicker nor Twitch have officially commented on the situation with his partnership. However, Twitch stated in its gambling message that the actions are being taken in light of the fact that people are circumventing the rules and exposing the community to potential harm.

It is possible that the Slicker demanded to dissolve his partnership, but Twitch could also deprive him of the partnership after the recent scandal.

Pietro and Laura are looking for a name for the baby...