Home television The star of the TV series “Friends” Matthew Perry explained why his... 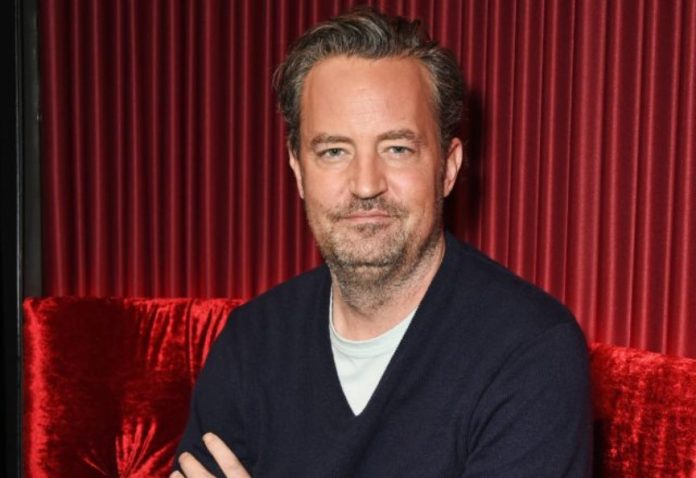 But he felt he “couldn’t help but show up” at the special reunion.

Matthew Perry explained why his voice sounds different at the reunion of “Friends”.

The actor who played Chandler Bing in the long-running sitcom told ABC’s Diane Sawyer Nightline last week (according to Yahoo!) about the dental surgery he had in 2021.

Sawyer commented on the “wear and tear” she noticed in the actor’s “voice and speech,” to which Perry explained that he had to replace all his teeth last year, just before the special edition of “Friends” was filmed.

Perry said that a few days before filming, he had to undergo “emergency dental surgery.” “They did anything,” Perry told Sawyer, saying the surgery “made [his] mouth feel like fire.”

“It looks like my voice was turned off,” he admitted, but added that he feels that “can’t help but appear.”

He continued, “So I decided to just go and do my best.”

The actor also recently said that he “had to beg” the producers of “Friends” to change the way he delivered his lines.

In an excerpt from his new memoir, Friends, Lovers and the Big Terrible Thing, published by Variety, Perry wrote: “This particular intonation—could it be more annoying? – I played so much that if I had to put the stress in the wrong place again, I thought I would explode, so I just went back to the usual lines, mostly in the sixth season, and then later. ”