Home Entertainment The Star of The TV Series “Eastenders” Bill Treacher Has Died at... 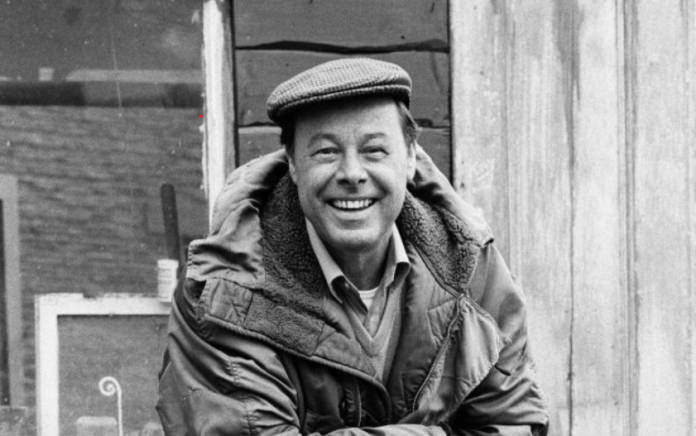 Bill Treacher, best known for his role as Arthur Fowler on the TV series Eastenders, has died at the age of 92, according to a statement from his family.

Treacher was one of the first actors of the BBC soap opera, appearing in the very first episode in February 1985 and continuing to act until 1996.

In a statement, his family confirmed that the actor’s health had been “deteriorating for some time.”

“Bill was a brilliant actor, a wonderful husband and father, and a wonderful person,” the statement said. “He will be greatly missed.”

The statement also confirms that Treacher died on Saturday (November 5), and adds that he was “very much loved by his wife Kate, son Jamie and daughter Sophie.”

An EastEnders spokesperson said: “It is with great sadness that we have learned of the passing of Bill Treacher. As one of our first actors, Bill created a much-loved character in Arthur Fowler, and together with Wendy Richard, they created an iconic family in the Fowlers, who still remain at the center of the show.

“Bill left EastEnders in 1996, so it’s a true testament to both him and the character he created in Arthur that he is still thought of with such love. Bill will always be remembered for his charm, sense of humor—with a smile that lit up the room—and, more importantly, as a family man devoted to his wife and children.

“Bill will forever remain in the great love of all East End residents and all those who loved watching him.”

Adam Woodyatt, who previously played Ian Beale in the series, said he has “so many memories of working with Bill” in a statement (via the BBC): got the blame.

“I used to like it when he tried to remember his lines at rehearsals, and he just made mistakes and raged until he gave out the right word.”

In addition to his memorable role as Fowler, Treacher also appeared on television in the films “Bill” and “Accident”. Among his works in the films “George and the Dragon”, “The Musketeer” and “The Tale of the Mummy”.