Home Entertainment The star of the “Ring of Power” Maxim Baldry struggled with the... 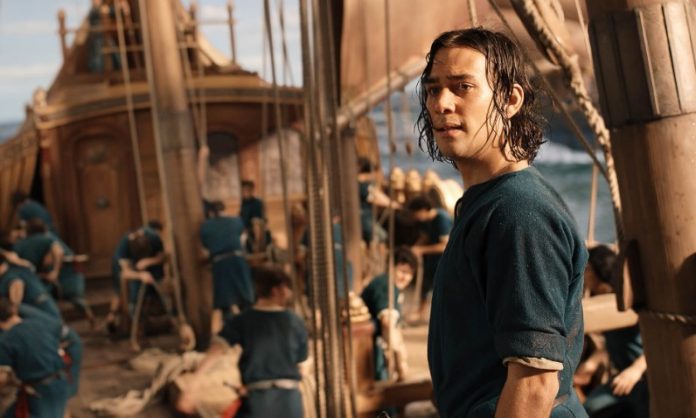 The star of the “Ring of Power” Maxim Baldry admitted that he struggled to come to terms with the inevitable fate of his character Isildur.

In J.R.R. Tolkien’s novels, Isildur is defiled by the power of the Ring of Omnipotence after cutting it out of Sauron’s hand, as shown at the beginning of Peter Jackson’s first film, The Lord of the Rings, which marked the beginning of the Third Age of Middle-Earth.

This character has long been considered a villain, but Amazon’s new prequel series painted him in a more condescending light, although Baldry “struggled” to find out his character’s fate.

“That’s the element I’ve struggled with the most — the fact that we know he’s doing one particular thing right at the end [of our story], which is to keep the ring, not destroy it,” Baldry said in an exclusive interview. with NME.

“But now the question is: why? [Showrunners] Patrick [McKay] and J.D. [Payne] have to create a character that we love and believe, but we also have to understand why he’s doing it.”

Baldry described his character as a man bound by debt, and also hinted at some potential problems with his father: “He’s really trying to be a good son. But in the process, you also want to find yourself and understand why you are doing what you are doing.

“This is the classic story in which your father lived the same life as you before you, so he knows what mistakes you can potentially make. But it doesn’t really affect you as a young person—the only way to learn is to make mistakes.”