Home Entertainment The star of Aquaman has announced new project! 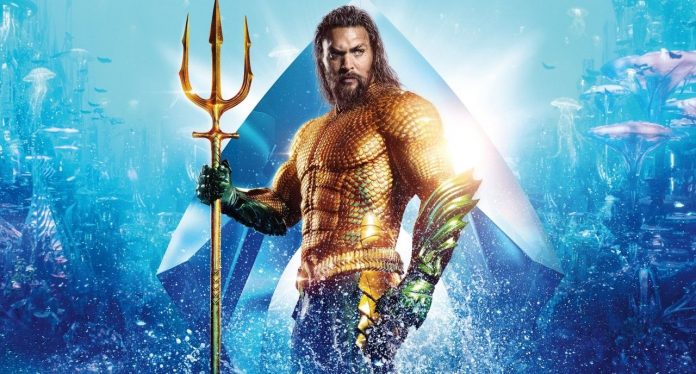 Jason Momoa, whom we know from Aquaman and Game of Thrones movies, is preparing to appear in front of the screen for a new project. While the successful actor stated that the preparations for the production, which will be in the action detective genre, are continuing, he gave the first definite information about his co-star. Momoa has officially announced that they will share the lead roles with Dave Bautista, whom we are familiar with from the Guardians of the Galaxy series.

While it is known that Bautista is eager for the role, no further information about the details of the film has been shared. However, it did not go unnoticed that Jason Momoa was quite excited for the project.

The successful actor, who was connected to James Corden’s program, added color with his cheerful attitude. In a fun-filled talk, Jason Momoa said:

Dave Bautista texted me recently. He spoke his mind. We get along well, we met in the movie See and we continue to be together in Dune. I like your thoughts on the movie. He said let’s do it in Hawaii, and I agree with him. For now, we are making the movie like this is the last situation.

Speaking about the general structure of the movie, Jason Momoa is not afraid of the possibility of failure. According to the famous name, the movie will be enough to sell itself:

The movie will sell itself, Dave likes to wear tights. I also like to wear shorts. This will be a double detective movie. He’ll be the grumpy one and I’ll be the charming one. Also, I have hair and he doesn’t. This shows that the demographic structure has been established.

Momoa is very eager for the detective action comedy movie whose name and director are not yet known. The successful player wants to force all the conditions for the production to come out. Also, Dave Bautista wants Davie Leitch to direct the movie. The famous name also directed the productions of Deadpool 2 and Hobbs & Shawn. Leitch is currently working on Bullet Train and Fast and Loose movies. We will be following the developments related to the production, which is claimed to reveal new details in the coming days.

Let’s see how Jason Momoa’s desired project will come true. Will fans’ expectations be met? We’ll wait and see. Don’t forget to tell us your opinions about the movie.

One Piece: 10 of the Most Dramatic Battles in the entire...