Home Tech The Star Of An Era: The Success Story Of Windows XP 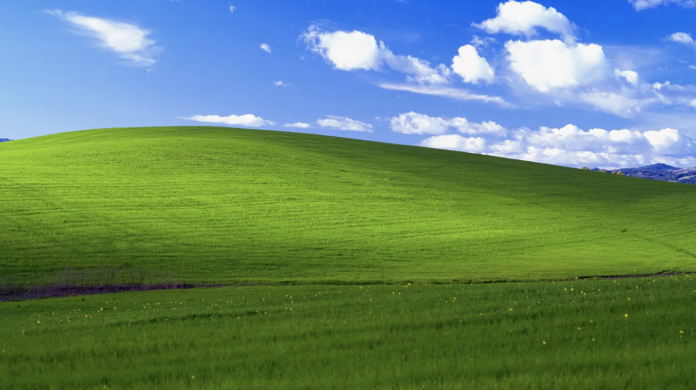 How successful was Microsoft’s operating system, Windows XP, that took the world by storm? We researched the legend of an era for you.

Windows XP, one of Microsoft’s operating systems that left its mark on a long period, was released in late 2001. This software received support for 13 years, making it one of the most updated Windows versions. So what are the main reasons for this success? Here is the success story of Windows XP…

Although it looks different from today’s operating systems, Windows XP had a much newer and more useful interface than Windows 2000 and Windows 98 at the time of its release. Instead of the gray design and boring theme from years, a more colorful and easy-to-use operating system came out. It was intended to provide a new GUI login screen, a more beautiful and eye-catching start screen, and a better media experience. 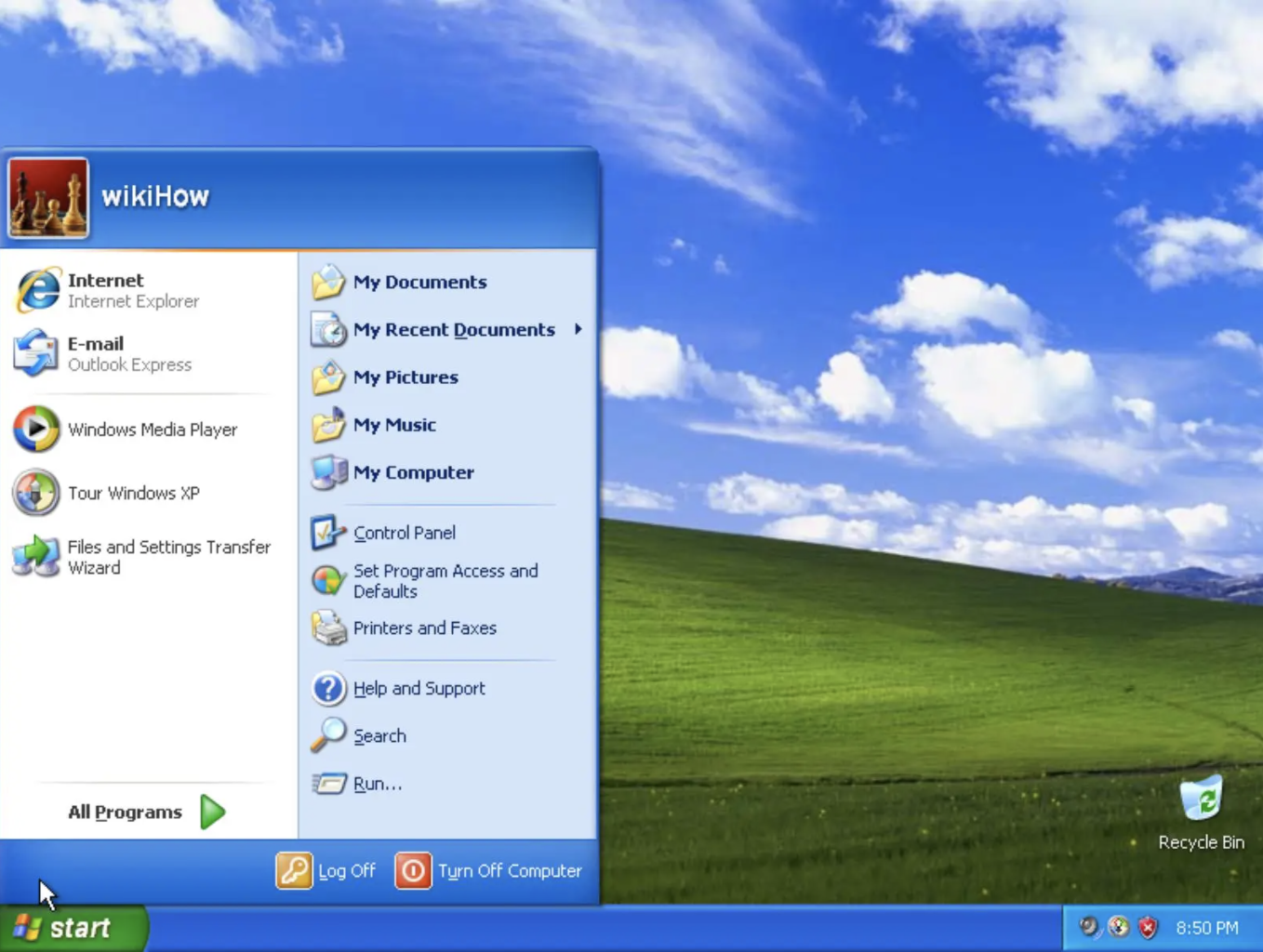 Drivers of operating systems such as Windows 2000 and Windows 98 SE, which were released before Windows XP, and programs produced accordingly, could also work successfully with Windows XP. Windows 2000 compatible XDDM graphics cards also worked fine on Windows XP. In this case, users could easily make the transition.

Most users using Windows 2000 could easily switch to Windows XP. Because there was not much system requirement difference between them. If there was an unstable system requirement encountered in Windows Vista, XP wouldn’t be able to reach this place right now. In addition, the Windows FLP (Fundamentals for Legacy PCs) operating system released in 2006 also made Windows XP quite powerful.

Users whose computer’s power was not enough for XP could install this operating system and get the latest updates with minimum features with the Windows XP infrastructure. This allowed even users with old configurations to use Windows XP at that time.

Although Windows XP was not very stable with the RTM version when it first came out, it improved performance and stability considerably after the SP2 (Service Pack 2) update. Even if Windows Vista came out later, users preferred to install Windows XP even on their new computers. This was also true for those with good configuration. Because they were getting more performance. They could also achieve a much more stable and faster use.

Windows XP was offered on many computers in the 13-year period it was used, and business-oriented solutions were offering their programs as Windows XP compatible at that time. For this reason, certain institutions and business centers were using Windows XP until this support was ended. In addition, the special operating system called Windows XP Embedded Edition, designed by Windows XP for embedded systems such as automation and cash machines, received an update until 2019. Even still, in some countries, cash machines work with Windows XP variants. 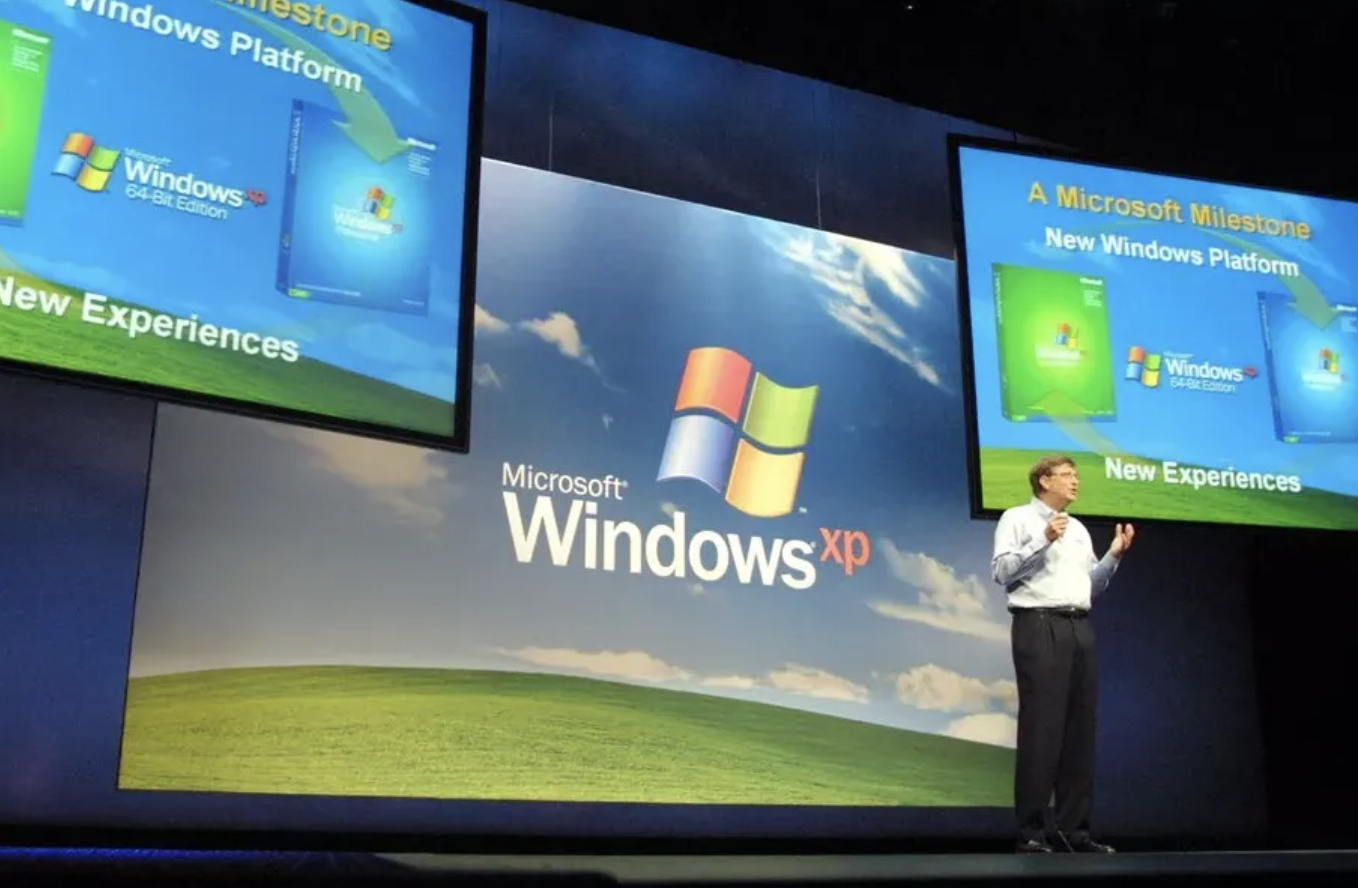 When Windows XP was first released, a wide variety of events and promotions were held. This naturally managed to attract the attention and curiosity of users. For example, in early 2002, Bill Gates organized a special song and concert with Madonna and Sting to promote Windows XP. In addition, Windows XP was promoted on the streets and markets of some countries.

Our article about the success story of Windows XP is here. So what are your thoughts? You can give your opinion below.

Redmi Note 8 vs Moto G8 Plus: compare price and spec

Huawei Mate 40 will be the first with its processor and...