Home Entertainment The Star of “20th Century Girl” Pyong Woo-seok About The Finale of... 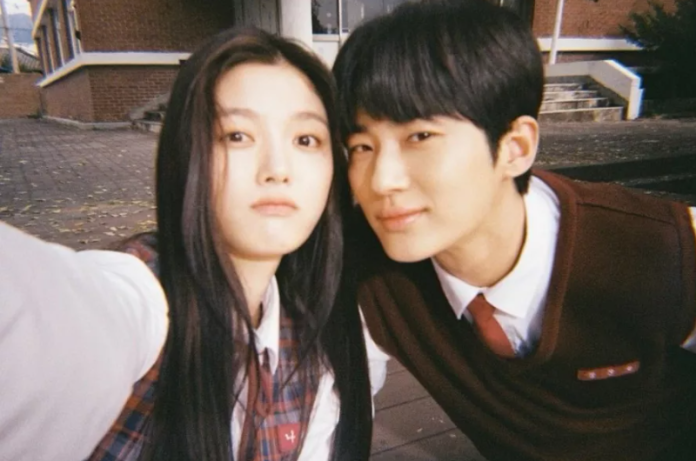 The actor took on both his first starring role and his first film through “20th Century Girl,” a nostalgic novel in which he starred alongside Kim Yoo Jung as high school student Poong Woon Ho.

“I had doubts about whether it would be normal to play a high school student who is over thirty,” admitted Byun Woo Seok. “But when I first read the script, I really liked it. I imagined myself in it, and every scene was beautiful. I couldn’t believe that my co-star in the film would be Kim Yoo Jung, “the nation’s little sister,” and I really felt some pressure because of that, but another part of me was also extremely excited.”

Describing the differences and similarities between Un Ho and his real personality, Byun Woo Seok shared: “I am the kind of person who outwardly expresses his feelings, while Un Ho is restrained in his actions and manner of speaking, and he is the kind of guy who is restrained in his expressions. Despite this, he and I are similar in terms of our thinking and how we treat other people. When I was shooting [the film], the deeper I understood Un Ho, the more I was able to overcome the differences in our personalities and delve deeper into the character.”

As for his real first love, Byun Woo Seok revealed, “It was a close friend of mine in high school. But I couldn’t even admit my feelings, and it just ended in one-sided love.”

The tragic ending of the film has caused a lot of controversy since the release of “20th Century Girl”, and many viewers expressed disappointment that Un Ho had passed away. 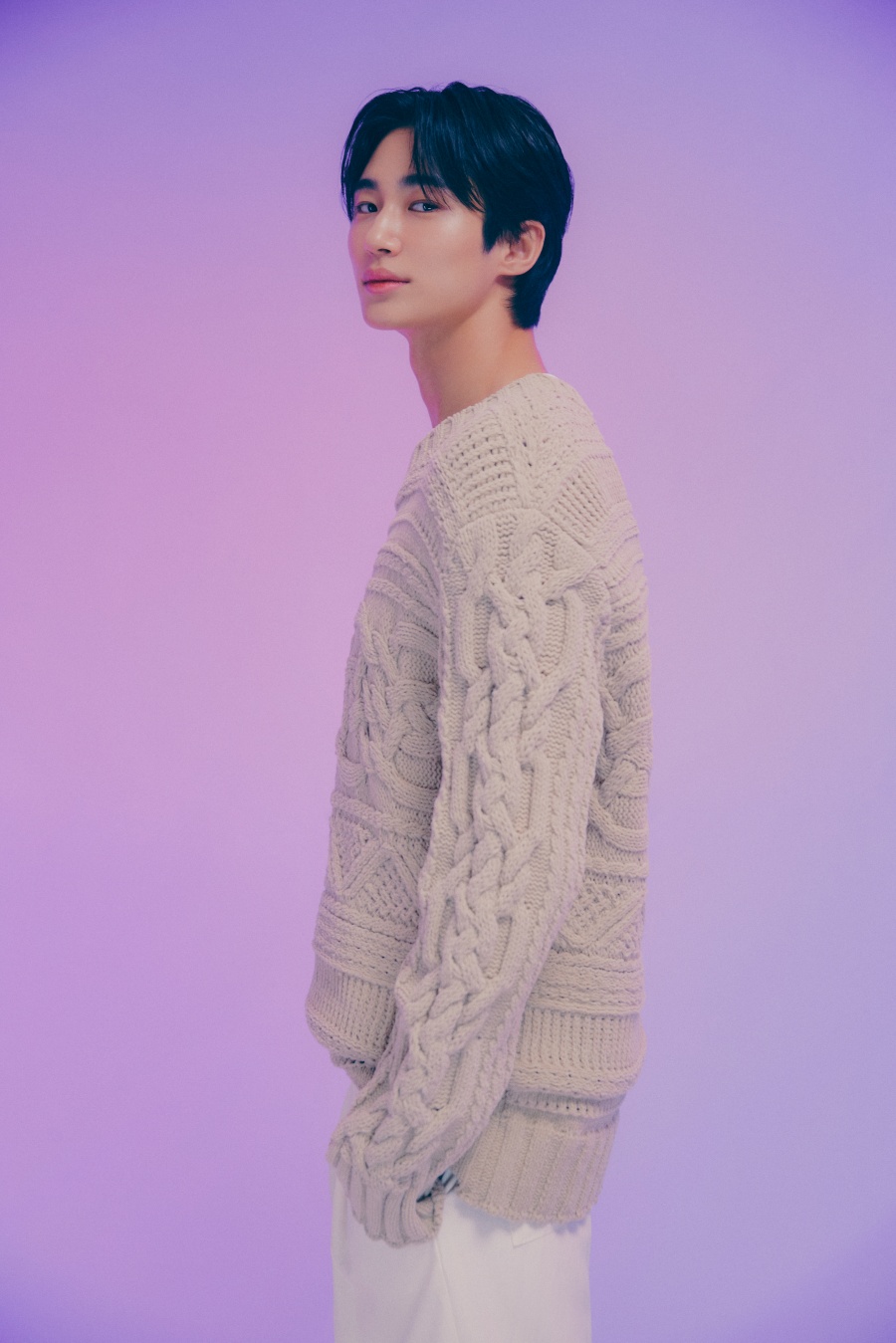 When asked to share his thoughts, Byun Woo Seok remarked: “I think with every film there will be people who like it and people who don’t like it, and the fact that it has become a subject of controversy is proof that people are interested in the film. Since everyone has different tastes, there are probably a lot of different opinions [about the ending].”

However, he continued: “Personally, I’m on the side of those who would like to see Un Ho live.”

Byun Woo Seok also admitted that at the very beginning of filming, he was scared of the idea of working together with Kim Yoo Jung, who had much more acting experience than him.

“Since I started my acting career relatively late, I was [at first] a little afraid of Yoo Jung, who had so much experience,” the actor said. “I’ve seen her [on screen] for a long time, but it was the first time I was filming with her in person, so I was very nervous. Fortunately, however, she came to me first and was very attentive to me, so I was grateful.”

Expressing his admiration for her passion and dedication on set, he went on to recall, “I learned a lot just by watching her, and I was impressed by the sincere reflection and hard work behind her cheerful image. She turned out to be an actress who expresses her thoughts and sincerely pours out her passion to make [the character] her own.”

Mentioning that everything in this experience was new to him, Peng Woo-seok noted: “I’ve never even starred in a drama, so when I joined this film, I was determined to put everything I had into the role of Woon Ho. Because this is such an important character, I felt some pressure, but I think a little stress and pressure can be helpful because they make you work a lot harder and think more deeply about [your role].

Finally, Byun Woo Seok looked back at how far he had come in his career.

“There are difficult moments in this area of work,” he shared. “There are times when you even wonder if you are suitable for this job and whether you should quit. I want to pat myself on the back for enduring these moments and getting to this point. There were really happy moments, but there were also difficult times. I am very proud and grateful that I did not give up in those difficult times and achieved what I have today. Every project I’ve participated in so far has helped me.”