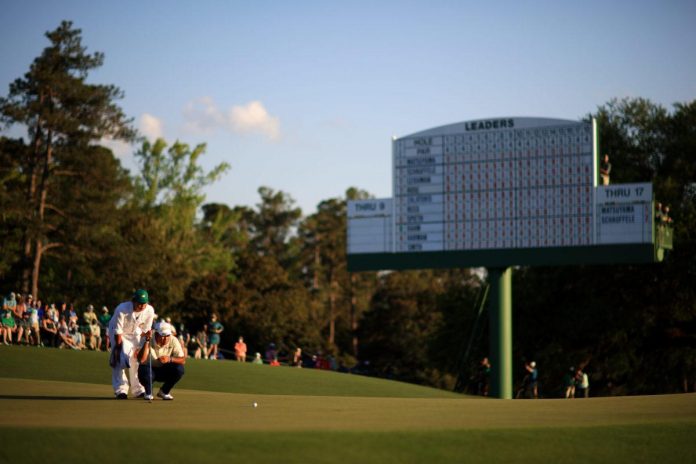 The WGC-FedEx St. Championship is taking place in Memphis this week. Jude Championship, but unfortunately, one PGA star will have to miss it.

According to golf insider Jason Sobel, former Masters champion Hideki Matsuyama refused to participate in the tournament today. According to the report, he has a neck injury.

Matsuyama entered the FedEx Cup playoffs, finishing 11th in the round. Skipping the event at Southwind will probably negate his chances of getting into the top 10.

Let’s see if his neck injury will force him to withdraw from the BMW and Tour Championship at the end of this month. But maybe we won’t see him on the golf course again for a while.

All things considered, the 2021-22 PGA Tour has been a pretty good year for Hideki Matsuyama. He has two wins – the Zozo Championship in October and the Sony Open in Hawaii in January.

Matsuyama failed to retain his Masters title, finishing 14th as Scotty Scheffler won the green jacket. He finished 60th at the PGA Championship and then finished fourth at the U.S. Open.

At the open championship, he took 68th place.

Not a bad year for Matsuyama. It’s a pity that his 2022-23 PGA Tour season is about to end so abruptly.

83-90. Powell leads the Raptors, who have six straight wins