Home Entertainment The Squid Game: Will There Be A Second Season? 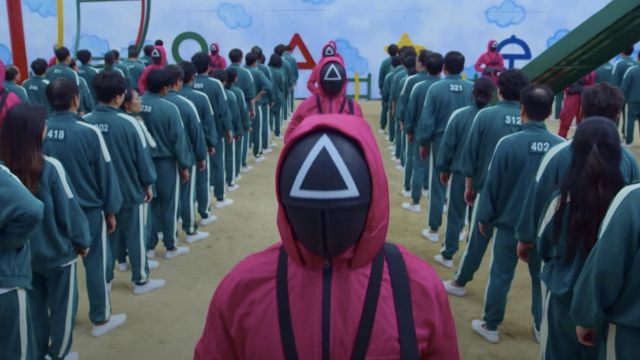 Squid Game: We tell you what we know about whether a second season of the successful Korean series The Squid Game on Netflix is ​​planned. There is no doubt that The Squid Game is the series of the moment. This new Netflix proposal is being a success and if you still do not know it, it is because you have not spent too much time lately on social networks. However, there are several unknowns that surround the future of this fiction, in addition to the curiosities that surround it. Today we explore one of these questions, based on whether a second season of The Squid Game is planned for the future. No spoilers.

Will there be a second season of The Squid Game?

Hwang Dong-hyuk, director of the series, has commented in an interview with Variety that for now he is not considering working on a second season because it has been a “slow and stressful” process and not something that he plans to repeat, as less for the moment. For this reason, as much as the end of the first season was somewhat open to be able to be continued, it does not fit into the current director’s plans.

He “I wanted to write a story that was an allegory or a fable about modern capitalist society, something that represented extreme competition, something like life itself. But he wanted to use the kind of characters that we all know in real life. As a survival game it is entertainment and human drama. The games represented are extremely simple and easy to understand. That allows viewers to focus on the characters, rather than being distracted trying to interpret the rules, “explains Hwang Dong-hyuk in detail.

Although the director’s intention is not to continue with The Squid Game in a second season, this does not mean that the series could not continue with a new director or vision in the future. We can only wait to see it first hand.

Games Of Thrones: Revealed The Titles Of All The Confirmed Spin-Offs...