Home Entertainment The Squid Game: Where To Watch The Series 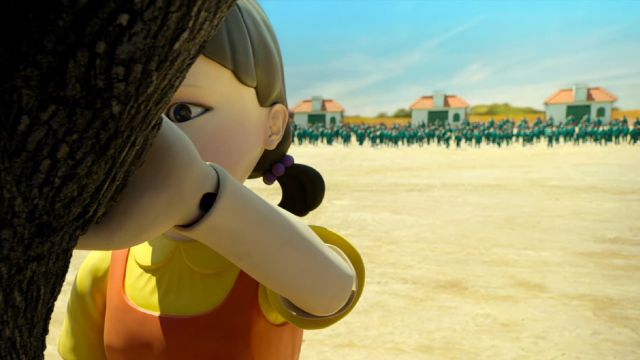 The Squid Game: The series has become quite a phenomenon and has once again catapulted Korean fiction to the top of the charts. The Squid Game is on its way to becoming one of the most successful contemporary series. For a few days, nobody talks about anything else. Word has spread on social media and has reached everywhere, so people wonder what this new phenomenon is and where they can enjoy it. All the episodes of this Korean fiction are on Netflix, so if you are a subscriber you will have the opportunity to taste the first season in full.

The synopsis of the Squid Game is as follows: “Ruined and desperate, Gi-hun agrees to play an enigmatic game with the intention of winning easy money. Horror is unleashed in the first round ”. And that horror extends over nine episodes, which we detail below.

All chapters of the series