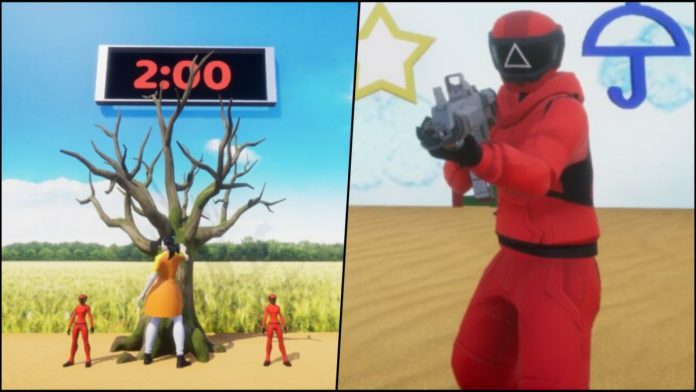 The Squid Game: The interactive video game creation platform has its own title based on Squid Game, the new Netflix series. We tell you what it is about. The Squid Game has become one of the great sensations of the year on Netflix. The South Korean series is giving a lot to talk about in recent weeks and, although it does not have its own official video game – until now -, from the Core platform a player called deepHorizonsCl has created the so-called Squid Fish Game.

The game, which can be played from this link, is available for Windows 10 (PC only at the moment; with DirectX 11) and is in Alpha phase with a total of three levels. With more than 8,400 players in a few hours, it seems that the interest is guaranteed. Thanks to Manticore’s interactive video game creation platform, which is also used to hold concerts such as deadmau5’s, this creator has created a total of three levels based on tests similar to those of the Netflix series, which in the rest of the world it is known as Squid Game.

Netflix Launches A Free Plan For Mobiles, But Only If You...

The Ascent Confirms its Release Date on Xbox Series X |...