Home Entertainment The Squid Game: These Are The Best Memes Of The Netflix Series 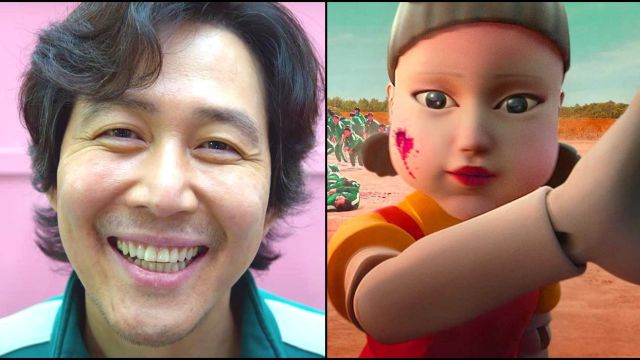 The Squid Game: We collect and show you some of the best memes of the Korean Netflix Squid Game series that is succeeding all over the world. The latest fiction series to be on everyone’s lips is The Squid Game, a Korean production that is causing a sensation around the world to the point of collapsing Internet traffic in its country of origin. With a plot that captivates from the first moment, some credible and interesting characters and a very striking aesthetic, there is no doubt that The Squid Game presents all the bases to consolidate itself as one of the best series of this year 2021. you know and want to discover more about her, below we compile a series of funny memes that you can find through social networks.

The best memes of The Squid Game:

It is not necessary to go far to find the best memes of The Squid Game, since the Netflix account in Spanish through Twitter has shared a good number of compositions that have become viral. To begin with, we have one in relation to the fall of WhatsApp, Facebook and Instagram that happened this past October 4. With more than 120 thousand likes, they knew how to hit the spot at the right time.

We continue with another focused on the famous doll from the first game of the series, which has been used in many contexts to be related to situations in which we cannot prevent our eyes from going to the mobile screen of a stranger in the meter, among other varied examples.

The Truth about Anime Created Only for manga Advertising