Home Entertainment The Squid Game: The Phone That Appears Is Real And Its Owner... 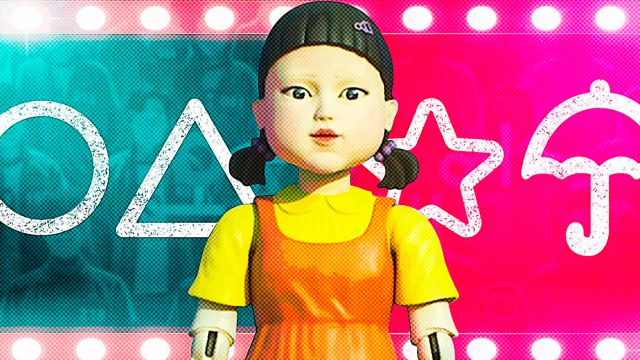 The Squid Game: The Netflix series uses a phone number in fiction that turns out to be real; A Korean politician makes an offer to buy the number from his owner. Curious news that comes from Korea in relation to one of the current phenomena of the small screen, The Squid Game, the Netflix series that everyone talks about. So much so that it seems that a phone number used in the series and shown on the screen is actually a real number; and its owner is fed up with receiving thousands of calls and messages since the issuance of said chapter. But there is more; In an unexpected turn of events, a Korean political candidate has offered to buy that number for a not inconsiderable amount.

Thus, in The Squid Game, a particular phone number can be seen in various scenes that actually belongs to a resident of Gyeonggi Province. It is a theoretically invented number that the recruiter gives to the Squid Game participants to put their lives at risk in exchange for a large amount of money. The problem is that this number actually belongs to a man who these weeks is suffering a nightmare in the form of incessant calls and messages.

The 40-year-old man says that every day he receives about 4,000 calls, at all hours; and in many of the calls that he picks up, people asked to “enter the game”, supposedly as a joke. Or not. Be that as it may, the man has ended up learning about the phenomenon of the Netflix series and is already demanding a solution, since he is affecting his business. According to representatives of the series, this number was not listed in the Korean data protection, so they used it thinking that nothing would happen.

Although the story can take a turn as unexpected as the situation itself; And it is that a political candidate of the National Revolutionary Party has offered to pay 100 million won for that number, which in exchange is about $ 85,000. If the sale is completed, the man will finally be made with an amount that will surely cover the inconvenience caused by the Netflix series.