Home Entertainment The Squid Game: Season 2 Is Already Underway And Its Creator Makes... 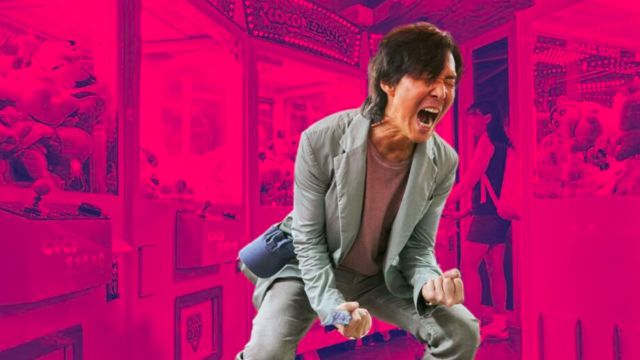 The Squid Game: The creator of The Squid Game reveals what state the second season is in and makes a first promise to fans of the series. Yes, we know. Given its success and its ending, the strange thing would have been not to hear from The Squid Game again, but at the moment we had nothing official. Today was the first time that its creator, Hwang Dong-hyuk, has spoken seriously about the future of the series. Speaking to the Associated Press, the director and scriptwriter has confirmed that the second season is already underway, he has clarified in which production phase it is and has even left us a promise related to it.

“There has been a lot of pressure, a lot of demand and a lot of love for a second season. I feel like you haven’t left us too much choice, so I will say yes, indeed, there will be a new season. Right now it’s in my head. I’m in the process of planning. But I think it’s too early to say when it will arrive or what will happen in it. I only promise you this: Seong Gi-Hun will come back and do something for the world. ”

The South Korean series has become the latest hit by Netflix, where it has managed to break the record of viewers in just a few months. According to various sources, The Squid Game had a budget of only 21.4 million dollars, a figure that seems negligible if we compare it with the 132 million viewers who have seen it, the 1.400 million hours of viewing that it accumulates and the 891 million dollars in profits that it has ended up reporting to the famous streaming company. In other words, Netflix has earned more with it than the champion who survived the game (who got 45.6 billion won, which we saw here how much it really is).

The Squid Game in video games

The fever for the work has reached such a point that it has even jumped into the world of video games. We can play the squid game in Fortnite, a few weeks ago several streamers tournaments were held on Roblox organized by ElRubius, and an (unofficial) adaptation called Crab Game has even appeared on Steam and Twitch, it is free and has not slow to go viral. Now that Netflix Games is also a reality, will the platform be encouraged to make an official delivery that uses the license and comes hand in hand with the second season?

Free And Sale Games For This Weekend: Overwatch And More