Home Entertainment The Squid Game, How Much Money Has It Generated Since Its Premiere... 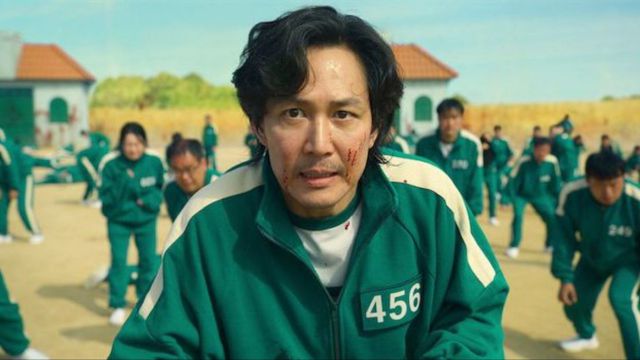 The Squid Game: The South Korean series has established itself as one of the biggest hits in the world of television productions of the year 2021 and a boost for Netflix. The Squid Game is Netflix’s great sensation in 2021. The South Korean series, consisting of nine episodes, premiered a month ago on the leading audiovisual works streaming platform, more than enough time to break viewer records , consolidate the emerging industry of the Asian country and report no less than more than 891 million dollars to the company.

The information, advanced by Variety, maintains that The Squid Game is about to exceed 891 million dollars. It should be said that the budget was only 21.4 million dollars. To calculate this amount, the payment figures for the subscriptions of the millions of new subscribers who have joined from the east have been considered, among other aspects. Currently, the number of viewers who have seen The Squid Game is estimated at 132 million, more than half of the total Netflix members, over the 209 million accounts subscribed worldwide. Likewise, more than 1,400 million hours of the series have been reproduced since its premiere.

In the United States it is the second most popular Netflix series at the moment; only behind the new season of You, by Penn Badgley, released on October 15.

The Squid Game, why has it become so popular?

The series starring Lee Jung-jae, Park Hae-soo, Lee Byung-hun (I Saw the Devil), and Gong Yo is not only a hit with viewers, but is an extremely profitable product. Everyone wins. In addition, it is highly commented on in forums and social networks, which further fuels the conversation around The Squid Game.

That juicy prize of 46.5 billion South Korean won is just the hook to dive into these survival-based tests. What in 2008 was originally conceived by Hwang Dong-hyuk was initially rejected, but Netflix found something special in this idea back in 2019, they materialized it and, given what they saw, they were not wrong.