Home Entertainment The Squid Game: How Much Is The 45.6 Billion Won Prize In... 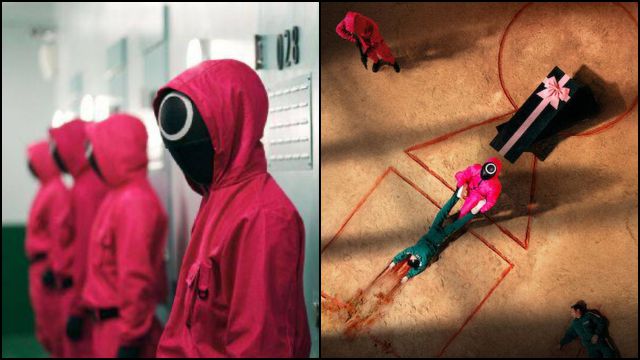 The Squid Game: The Netflix series has become one of the most popular in recent times. We explain what the South Korean won is and what it is equivalent to. The Squid Game has become one of the great series of the year, the sensation of the last quarter on Netflix. If there were no incentives to get hooked on the platform in this final stretch of 2021, this South Korean play is on the lips of half the world for its nine episodes, but why is there so much talk about the 45.6 billion won prize? What is the equivalent in euros?

Let’s start at the beginning. The Squid Game tells the story of a group of people with few resources, at risk of being cut off from a complex society, so they are ready for (almost) anything. A survival-based competition called the Squid Game features endless risky trials… in exchange for this succulent, life-changing prize. And you, what would you do with 45.6 billion won? Let’s know what it is equivalent to in the currency of Spain and many other European territories.

From won to euro: South Korean currency equivalence in 2021

Currently, 1 won equals 0.00072 euros. Thus, 1,000 won is equal to 0.72 euros. With the following table you will be able to understand other equivalences a little better before knowing the result of the much coveted price (spoiler: yes, it changes your life and surely that of your whole family for generations).

FTR will not be in the launch version of AEW Fight...