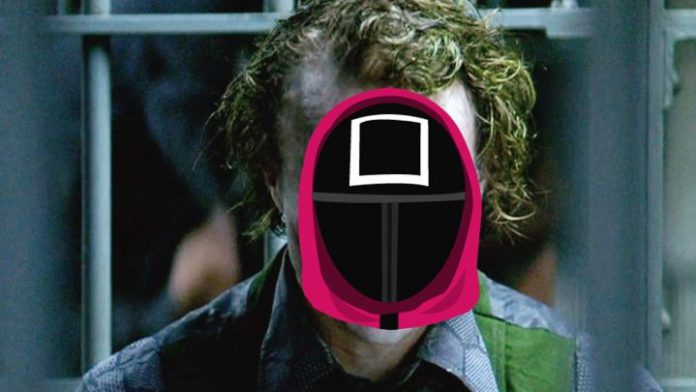 The Squid Game: Thousands, millions are the users who have surrendered – or at least have seen a couple of chapters – of The Squid Game / Squid Game, the Korean series turned into a global phenomenon that already inspires costumes, imitations and debates about whether to it must let children see its content – the series is for adults, period, there is no debate possible.

Squid Game is already the most watched series in the history of the VOD platform, and as such there are many who want to jump on the bandwagon of its popularity and get a slice, like cybercriminals.

With such success, using the series name is an absolute claim. And there are many who want to personalize their mobile with Squid Game stickers, avatars and wallpapers. But be careful, because it is curious that there is not a single official Squid Game application but there is around 200 apps related to the series only in the Google Play Store. And one of them has been ‘hunted’ as fraudulent

Discovered by an Android security researcher using the username @ ReBensk ‘and later analyzed by ESET company’s Android malware researcher Lukas Stefanko, the app had been downloaded about 5,000 times before being removed from Google Play. Android Store, so there are 5,000 potential users at risk of having their phones full of Malware. And also an old acquaintance …

Both investigators determined that it was a well-known brand of fake Android software known as Joker. In this case, anyone who downloaded the wallpaper could have been the victim of ad fraud or signed up for expensive SMS services without knowing it.

Discovered by Google in 2017 and dubbed one of the most essential comic book villains and an authentic icon of popular culture, The Joker is a malware that has managed to sneak into the Google Play Store of Android several times. But just like in the comics, the ‘Joker’ always comes back.

Once it has infected your mobile, the Joker malware begins to interact with ad websites, using authorization codes for premium subscriptions of those pages and simulating clicks on banners and so on, that is: pointing us to advertising services that we have not requested.

Through this technique, Joker can get a certain amount of euros per user per week thanks to the automation of the process of interacting with the premium offer of a specific website.

Spider-Man: No Return Home Has An Opening Scene Released