Home Crypto The Spotlight Is On These 9 Altcoins: They Exploded On Social Media! 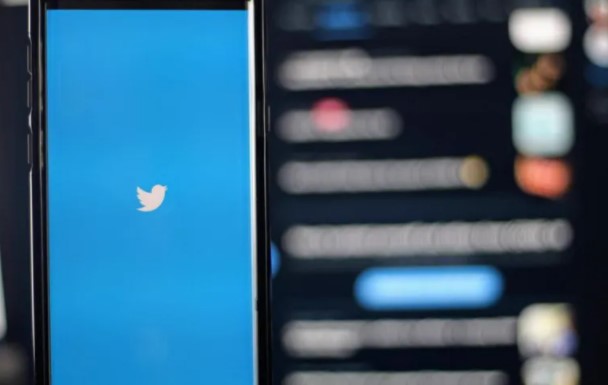 January 31 – February 6 was a green week when the Bitcoin (BTC) price exceeded $40,000, accompanied by double-digit gains in the altcoin market. In this article, we have compiled the 10 cryptocurrencies that investors talk about the most on social media in these very volatile days, for Kriptokoin.com readers.

According to data provided by Watcher.Guru, the most talked about cryptocurrency in the crypto community is Bitcoin (BTC). The leading crypto stagnated over the weekend after the first days of February, which was quite volatile, and could not get over the fear dominance in its markets with minor price corrections for now. In the process, the Twitter community has mentioned Bitcoin in over 3 million tweets. The second-ranked Ethereum (ETH) has been the subject of almost 1 million tweets while testing the critical resistance of $3,000. Tezos (XTZ) is in third place with 483,000 tweets. In the Tezos ecosystem, Warner Music Group NFTs were on the agenda this week. Meme coins/tokens, which are followed closely by individual investors, complete the top 5 most talked about cryptocurrencies in Dogecoin (DOGE) and Shiba Inu (SHIB).

At sixth place on the list, Binance-backed DEX platform PancakeSwap (CAKE) surpasses Cardano (ADA) with over 300,000 tweets. CAKE was a favorite of investors looking to consider staking options with its high APY rate in the corrective price movements of January. Cardano (ADA) has been on the agenda in recent weeks with the social media scandal of CardStarter and SundaeSwap developers. Founder Charles Hoskinson lashed out at the project teams in a YouTube post. According to Watcher.Guru data, another popular altcoin project on Twitter is DeFi-focused SafeMoon. The project’s native cryptocurrency, SAFEMOON, was featured in over 214,000 tweets this week. Rarible (RARI) with 189 thousand tweets and Bitrue Coin (BTR) with 180 thousand tweets complete the last places of the list. RARI is the cryptocurrency of the NFT platform Rarible. BTR, on the other hand, is used to support all transactions of the Bitrue exchange, such as transaction fee cuts, cash deposits by projects, voting for listings, wealth management programs, and loan programs.