We review the sports video games that are yet to come in the coming months, an alternative to take into account when faced with the threat of the coronavirus.

Under normal circumstances we would be talking about that the seasons in the main team sports are about to start, but as we know, what we have experienced in recent months is anything but normal. The coronavirus crisis has forced the cancellation or postponement of various competitions, and although some such as La Liga soccer or Liga Endesa basketball may have concluded under special rules, the NBA is now ending in the bubble and the MLB has started with one season reduced, there are still unknowns about the immediate future. Luckily, and although it is not the same, we will always have video games: FIFA 21, NBA 2K21, Madden NFL 21, PGA Tour 2K21 … From here to the end of this strange year that we have had to live, a considerable amount of sports titles that will surely have to resort to quench our thirst for competition in case some of them are left in a hiatus. Let’s see them:

With its latest release in many years – it is usual for it to arrive in September – FIFA 21 is preparing to lead the virtual football season with the real one on the wire. In the absence of news about gameplay, this new installment will be marked by being between generations, knowing that we can improve it for free – something that EA will implement in all its sports franchises – when we get a PS5 or Xbox Series X. There will be no lack, as it could not be otherwise, the usual modes such as Carrera, Pro Clubs, and of course, the jewel in the crown, which each season brings huge benefits to Electronic Arts and hundreds of hours of gameplay to players.

Konami’s policy for a new generation will be very different, and is that on the basis of eFootball PES 2020, it will add a content update, known as the Season Update, at the price of € 29.99 to become the edition of the next season. This measure has been carried out mainly by a change of engine, from the Fox Engine to the Unreal Engine, with an eye toward PES 2022, which will be, this time, for the new generation. It will arrive with a good number of licenses, although some important leagues such as the Premier – exclusive to EA – or the Bundesliga will be missing, but we will have some of the most powerful in Europe available, such as the Spanish, Italian – with some exceptions – or the French .

2K Games and Visual Concepts will give us this season not only the best basketball simulator, but the only one, and it will be a completely remodeled game on PS5 and Xbox Series X, hence its controversial price increase of $ 10 / euros. Equally controversial has been the decision not to have a free improvement in the generational leap, something that will only be possible by buying both versions or by getting the Mamba Forever edition starring the sadly deceased Kobe Bryant. There are still many details to be known, both gameplay and modes, but we will certainly enjoy one of the best sports simulators of recent years on the field, while presenting a huge content offering where the Mi modes Team and My Player stand out greatly. That said, the progress in the first of them will be fully preserved when we give that desired by many generation leap. 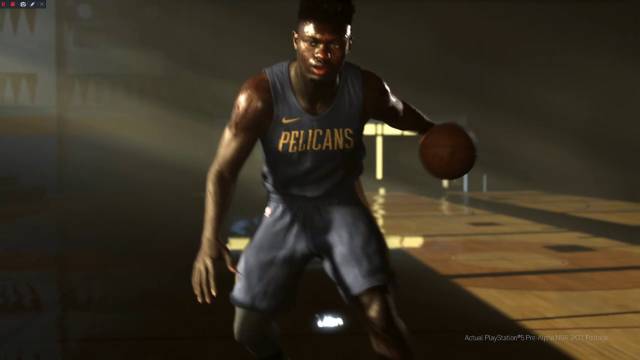 The most imminent release of all on this list is the PGA Tour 2K21, developed by the creators of The Golf Club but now powered by 2K Games, which can give a major boost to a sport once well-treated in video games with titles like Neo Turf Masters, those released with the license in the hands of EA, or other more arcade proposals such as Mario Golf or even the peculiar Golf Story. PGA Tour 2K21 will have the official license of the 15 courses of the circuit, boasting a complete Career Mode with the presence of Justin Thomas and 11 other professional golfers, in addition to all the essential aspects such as challenges, personalization elements of our player or the experience, being suitable for scholars of this sport or for those who want to start little by little. 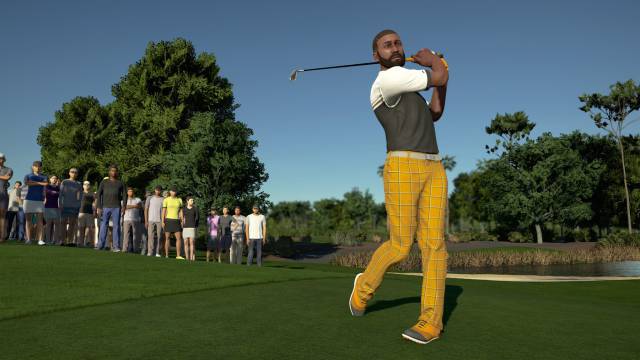 The best-selling sports game in the United States and increasingly popular outside the United States will arrive in just a few weeks on PS4 and Xbox One with Madden NFL 21, a delivery that seems conservative in the face of the future of PS5 and Xbox Series X. The main A novelty introduced in the playable section is the skill stick, useful for making different evasive movements both for the ball carrier and for the pass rusher or the tackler, in addition to having an adaptive AI that will study our most repeated and effective plays and will react in relation to stop our attack. As for the modes, an important advance is promised in Face of the Franchise, which in fact will have the subtitle Rise to Fame and this time it will arrive in documentary format, rather than narrative, and of course, the ubiquitous Ultimate Team with a lot of content every week. A good way to quench your thirst for football if you don’t start the season on time, something that seems increasingly possible. 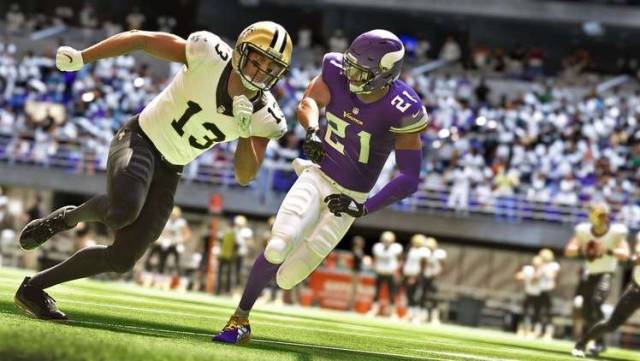 It Doesn’t Matter Bitcoin or Gold: We’ll Have to Take shelter...

Types of Bacteria That Could Be a Tip for Life on...

League of Legends patch 10.18: One for All mode returns