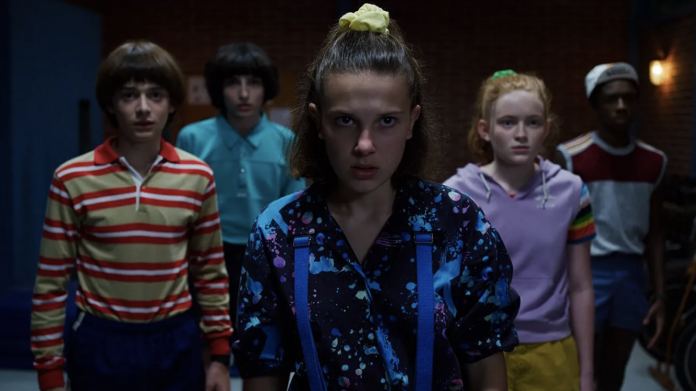 The countdown has begun for Stranger Things season 4. A new spooky trailer has been released from the highly anticipated Netflix series.

At the Netflix TUDUM event, Stranger Things season 4 managed to find a place for itself. In the show, where the company announces its new content, many productions draw attention. The series, one of the most important brands of Netflix, counted its fans before the new season.

A new trailer was shared as part of the highly anticipated Stranger Things 4th pre-season event. In the video, where the excitement increased, the continuation of the frightening atmosphere did not escape attention.

While the adventure of the young people from Hawkins continues, new details about their next stop have also emerged with the trailer. Creel House was shown for the first time in the series where the horror theme increased. According to estimates, we can see the concept of a haunted mansion in the episodes that will be about a family living in the 1960s.

Stranger Things, one of the most important productions of the platform, managed to excite its fans. The production, which was published in its 3rd season in 2019 and made itself miss with the introduction of the COVID-19 epidemic, is now ready to welcome us. Unfortunately, information about the release date of the 4th season of the series, where the shooting was completed, was unfortunately not shared. Netflix preferred to use only the phrase 2022 in the trailer.

What awaits us in Stranger Things season 4?

In the new season, where the adventure will continue from where it left off, we will start to enter different places. The Byers family, who left the town after the developments in the third season, take Eleven with them. However, the distance between friends increases. However, the group that came together for the special day will continue to embark on adventures. On the other hand, the story of Russian scientists will continue. Together with successful names, we will have the opportunity to see the world upside down for the first time. 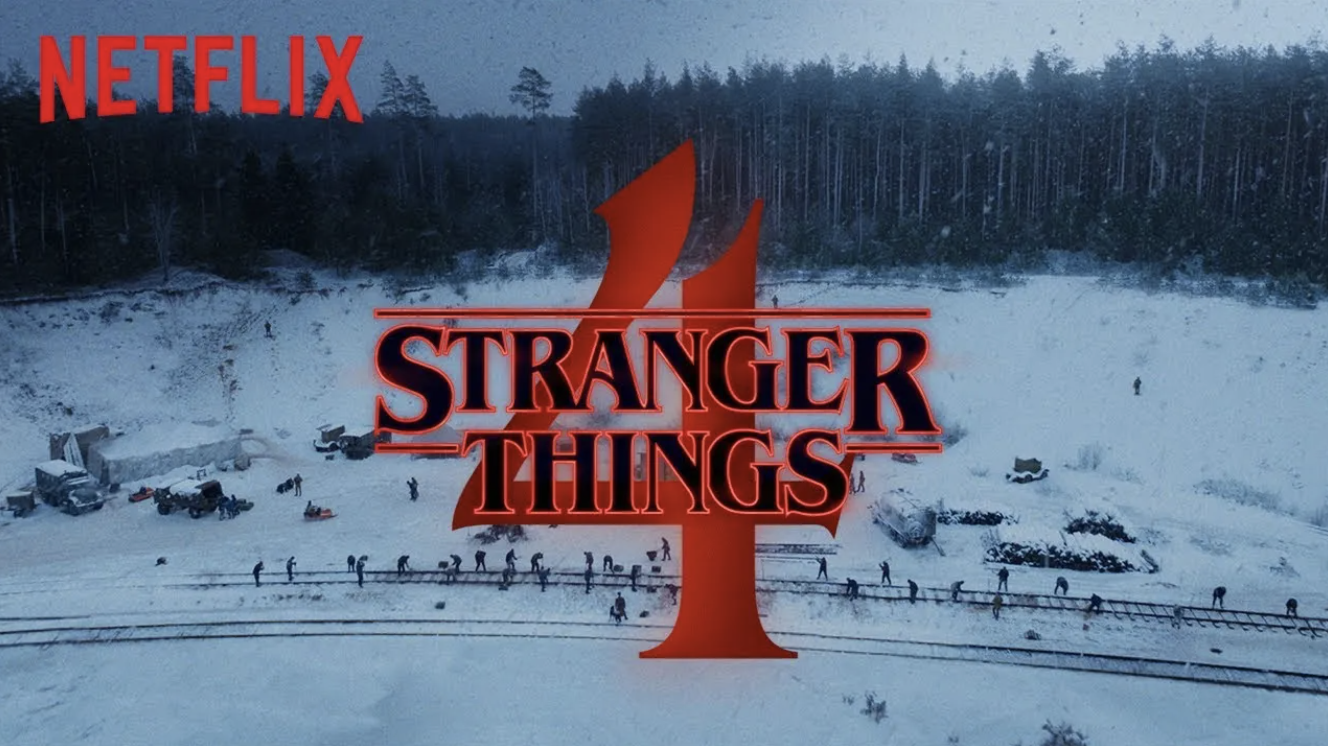 What are your expectations from the new season? Do you think the production will continue from where it left off? Do not forget to share your opinions, theories and predictions about the series with us.

10 movies that the audience wants to see the most